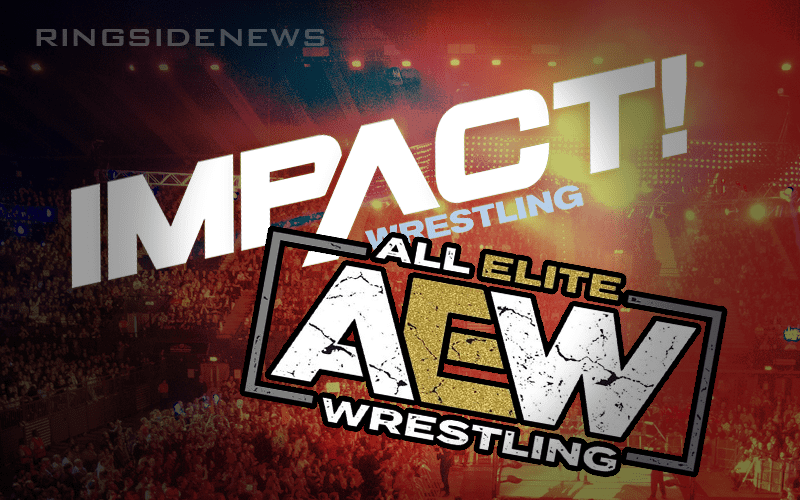 There was reportedly an offer for AEW to purchase Impact Wrestling. However, that did not happen and Dave Meltzer explained the reason for the fallout on Wrestling Observer Radio.

“They didn’t want to buy anything. They wanted to start from scratch, that’s the reason, yeah.”

It stands to reason why Impact Wrestling would be a tough sell for AEW. The Young Bucks competed for the company as Generation Me and they remember that experience as a nightmare. Impact Wrestling also has a lot of baggage simply due to their name.

It should be noted that Impact Wrestling is open to working with AEW.

A few WWE Superstars even remarked how Impact Wrestling will take the worst hit because of the new AEW company. You never know if AEW and Impact Wrestling could work together in the future, but All Elite Wrestling wasn’t interested in buying them outright.