He was very impressed by Chris Jericho yet again, adding that Jericho continues to keep his character fresh. After the event Kenny Omega confirmed that he’ll be stepping away from NJPW as well, and X-Pac found that quite interesting.

X-Pac says he was surprised to see Chris Jericho show up at the AEW rally yesterday, announcing his signing with the new promotion. He thought there was a chance Jericho would eventually work with AEW, but it surprised him to see Jericho get involved right from the start. 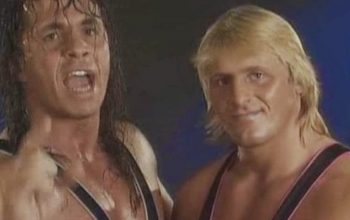 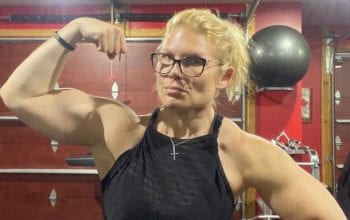 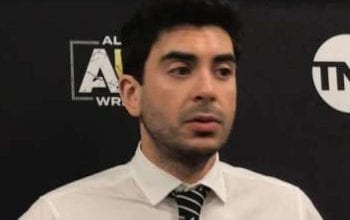