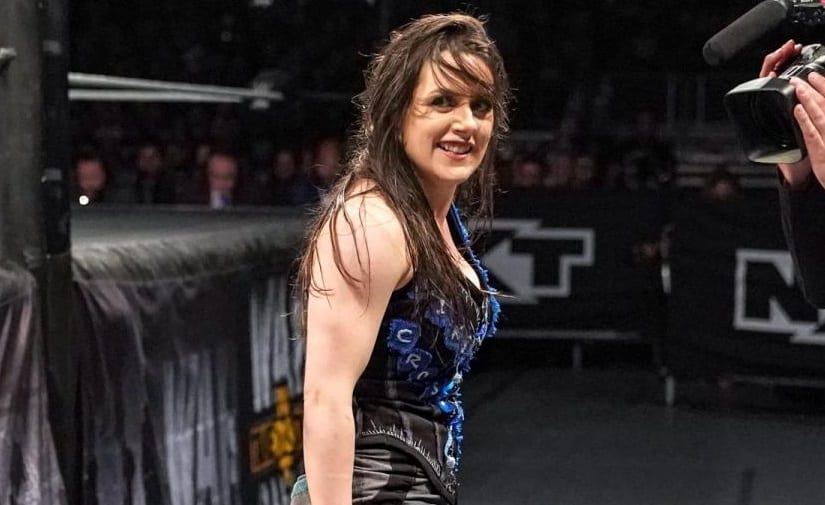 Nikki Cross never achieved the top of NXT’s Women’s Division to become the champion, but the Twisted Sister Of NXT still had the time of her life. She is one of six call-ups to the main roster, and she’s now bidding farewell to her old home.

Cross commented on Twitter with a photo collage of all of the great times she had in NXT reeking havoc. She also implied that this might not be the end because it can’t be.

“See you down the road @WWENXT
This isn’t goodbye…we caused far too much mischief and had too much fun doing it for this to be it.”

Nikki Cross wasn’t one of the Superstars who performed on the main shows this week. Nobody debuted, but Lacey Evans, EC3, and Heavy Machinery all worked dark matches. Maybe WWE holding off on Nikki Cross means they have bigger plans for her, we can only hope.