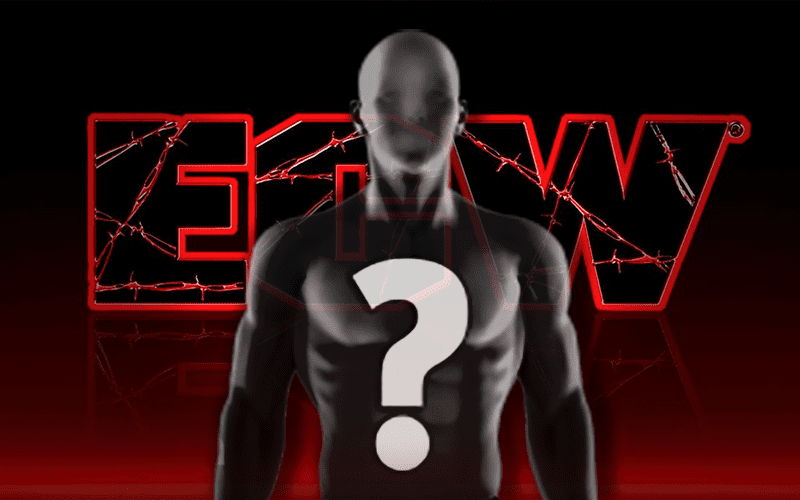 ECW performers put their bodies through a lot of damage as they performed for the small crowds and large ones alike. The same is true for any pro wrestler, but one ECW original is needing to go under the knife once again because of all the hard work he put his body through.

Jerry Lynn updated fans to let them know that he is going in for hip surgery number two. He seemed to be in good enough spirits about it which is a positive thing.

“Well, here we go again. Gonna get hip number two done. I’m gonna be heading back in about five or ten minutes, but I’m gonna be one step closer to a bionic man.”