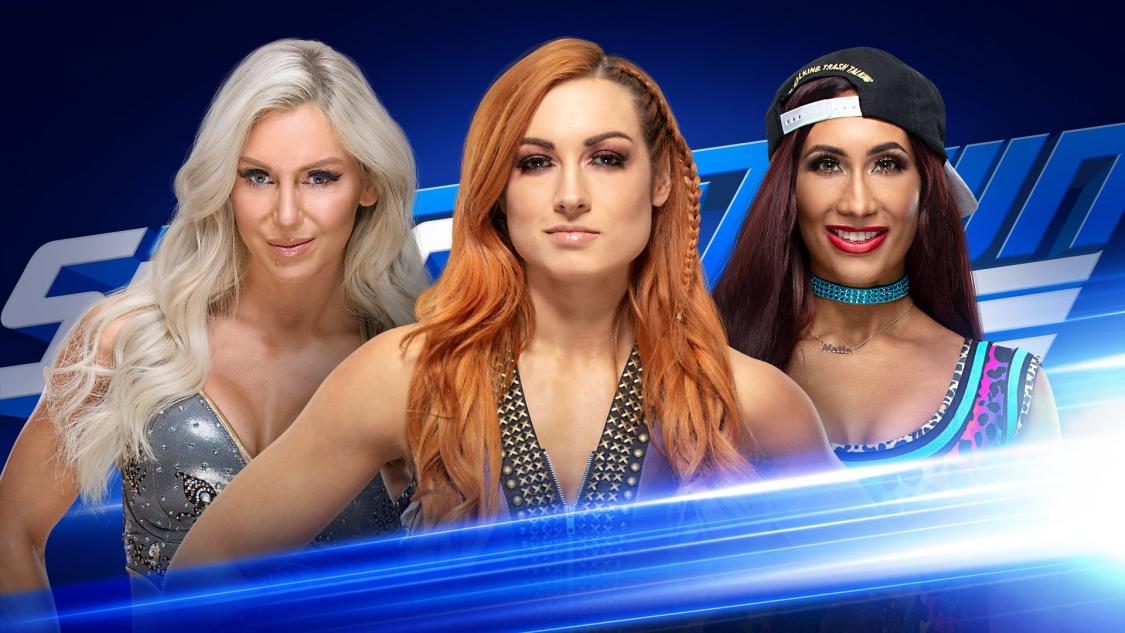 It’s time for SmackDown Live and there is a lot to figure out as WWE rolls into WrestleMania. This is a live result so if the show is going on, keep refreshing and we will keep you updated.

It’s hard not to think about the history that unfolded at the All Elite Wrestling rally a short distance away, but you’re not going to see any AEW merch in the crowd because that is banned per WWE’s request.

Plenty is in store for tonight’s show including:

SmackDown started this week with Daniel Bryan at the concession stand making fun of the food. He bothered some fans who were obvious plants and then he made them all feel bad for being fat and lazy and polluting the planet.

He walked up to the merch stand and asked for a Yes Movement t-shirt and then said they’re not available because the Yes Movement is dead. Then he talked smack about Styles for having so much merch.

He made his way out into the arena and continued to cut a promo about how weak, submission, and impotent the fans are.

Bryan said he is going to fill this world with something they can be proud of. He said he is changing the planet for the better and then R-Truth jumped on him. They were scheduled for a match.

When they got going, Truth maintained control because he jumped Bryan. Then the WWE Champion mounted a comeback. Truth tried to fight back, but he took a forearm to the face to slow him down followed by some kicks in the corner and a dropkick.

Bryan quickly got the win after that with a running knee.

As Bryan was leaving, AJ Styles jumped him on the entrance ramp and they did a pull-apart. Then AJ grabbed a chair and Bryan ran.