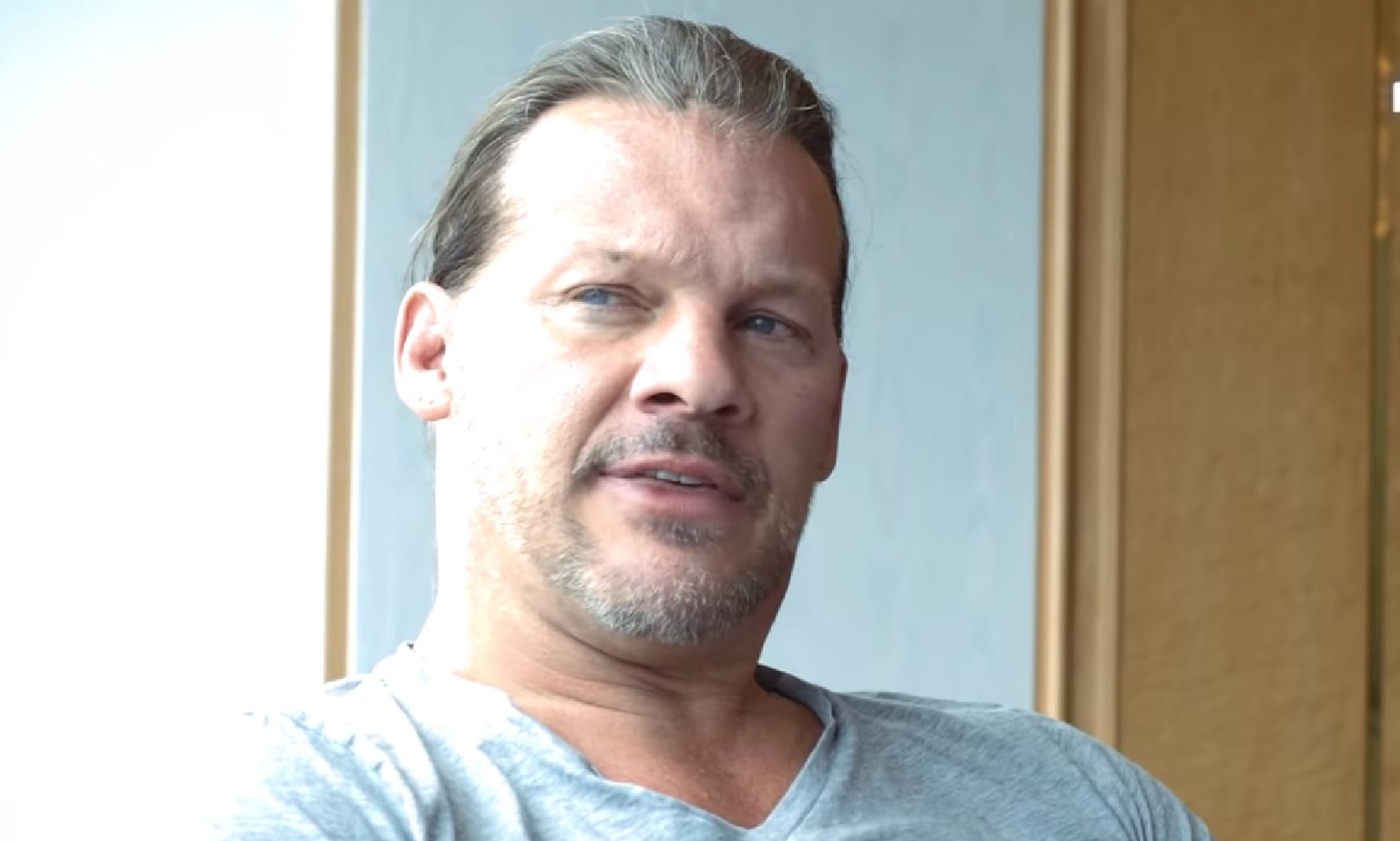 Chris Jericho surprised a lot of people when he popped into New Japan Pro Wrestling and set up a program with Kenny Omega leading to Wrestle Kingdom 12. They two had a great match and Jericho continued with NJPW to become IWGP Intercontinental Champion.

After losing his title at Wrestle Kingdom 13, it puts a lot up in the air for Jericho as Dave Meltzer noted on Wrestling Observer Radio.

“I know Chris Jericho’s deal expired with the Tokyo Dome, but in the dressing room he challenged Hiroshi Tanahashi and they do wanna do that match this year, Tanahashi and Jericho and Jericho wanna stay it’s just a question of getting a new deal done so that’s sort of that situation.”

It was noted that this is the current situation, but “I’m sure it could be changing a lot.” You never know what could happen, but it looks like the pro wrestling landscape isn’t quite done changing just yet.