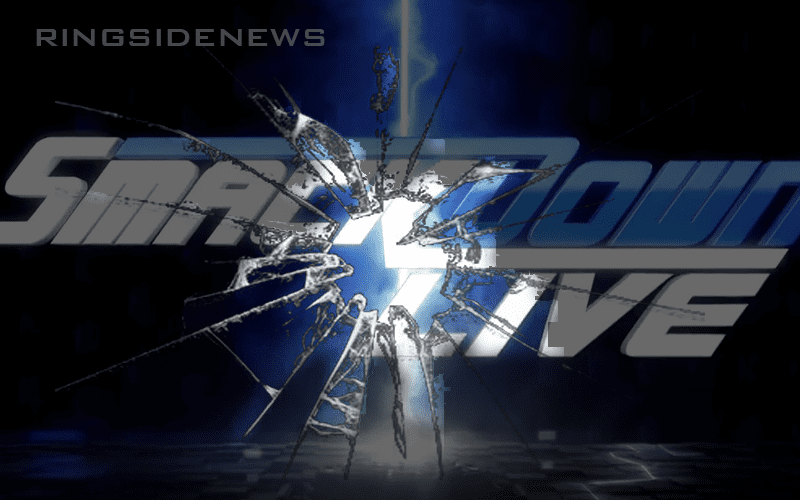 WWE needs as many eyes on their programming as they can get. With their move to Fox in October this year, it is important to have a big audience for the blue brand that they can bring over.

This Tuesday night at 9:00 PM, the WWE Universe will bee watching SmackDown Live. However, President Donald Trump recently tweeted out that he will address the country at 9:00 PM on Tuesday night. He made some comment about it being good news and about the border wall.

This kind of television event from Trump will certainly affect ratings for SmackDown’s key demographic as well as their most popular section of viewers. Hopefully. Trump won’t talk for long and people will be able to tune in by the end of SmackDown Live.

In the past, when WWE knew about another big competition event airing opposite them they would stack the show. SmackDown Live is already pretty loaded with a triple threat match for a Royal Rumble title match as well as a SmackDown Tag Team Title match.