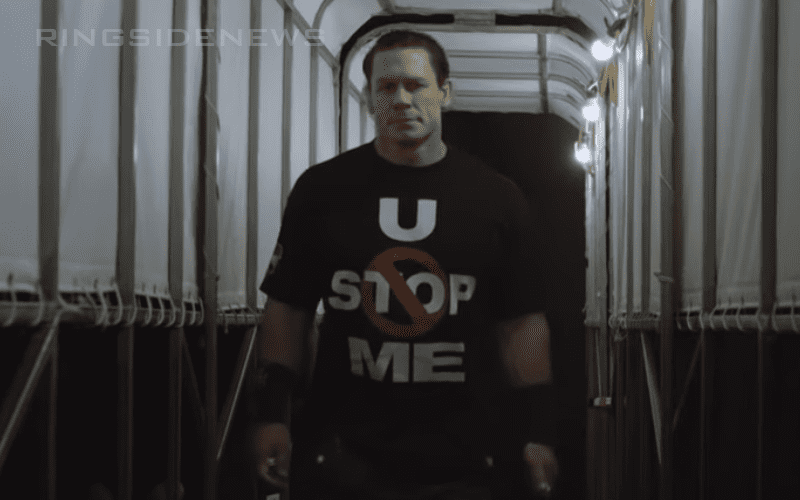 WWE posted behind the scenes footage from the December 29th SmackDown Taping of the return of John Cena on SmackDown Live in Pittsburgh, PA.

This episode actually aired on the New Day’s Day edition and was well received by the fans for his work with the popular Becky Lynch on this show.

Take a look behind the curtain at John Cena’s blue brand comeback, which was quickly interrupted by Becky Lynch, Andrade “Cien” Almas and Zelina Vega.