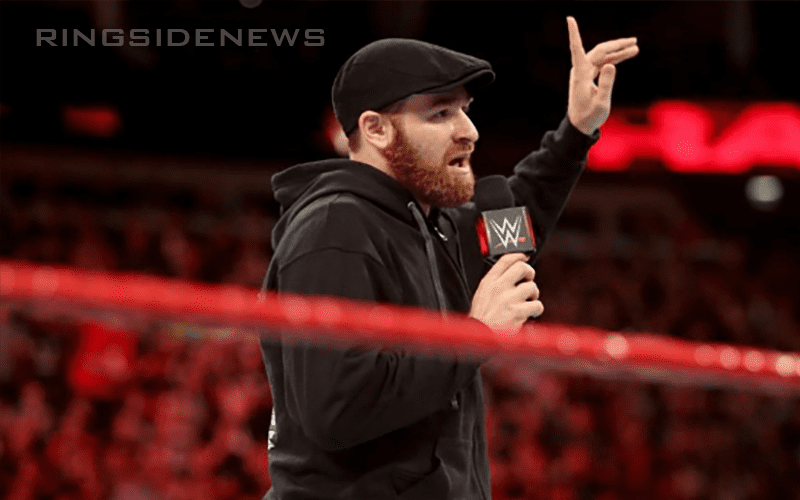 Sami Zayn took to Twitter to address all the negativity on social media. Zayn mentioned that he often finds himself writing a tweet but reveals that he doesn’t send them out because he would just be contributing to the “toxic swirl of shit” that exists online.

I’ve written SO many reactionary tweets out of anger & disgust, only to delete before sending because I realize they do no good.
For as many ‘likes’ as they’d get, I’d just be contributing to the toxic swirl of shit™ that exists online.

Can’t stop everyone, but you can stop you.