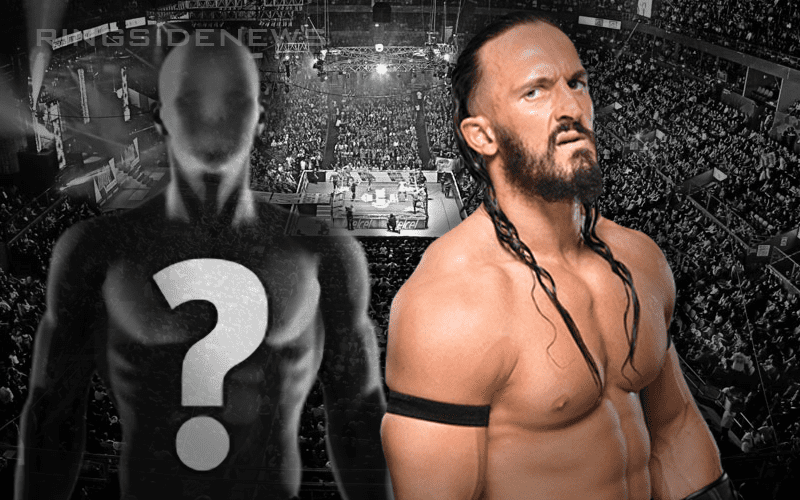 Neville is known as Pac now, but the WWE Universe is still getting used to that. Pac is the Dragon Gate Pro champion and at least one former co-worker is happy for his success.

As Pac carries on, he is greeted with amazing receptions, especially in the UK where they are likely to sing him a song. He is having a great time after his WWE career and that’s saying something.

Pac recently confronted Zack Sabre Jr at RevPro and this resulted in a physical deal and an eventual match. This dream match was unthinkable a year ago, but it happened now. Not only did it go down, but ZSJ’s newly won Undisputed British Heavyweight Championship will be on the line as well.

This gave Pac a chance to carry around two prestigious titles which saying a lot considering the controversial fashion in which he exited from WWE. However, it was not to be because the match ended in a DQ. Thankfully, Will Ospreay was around to help make the save before things got even worse.