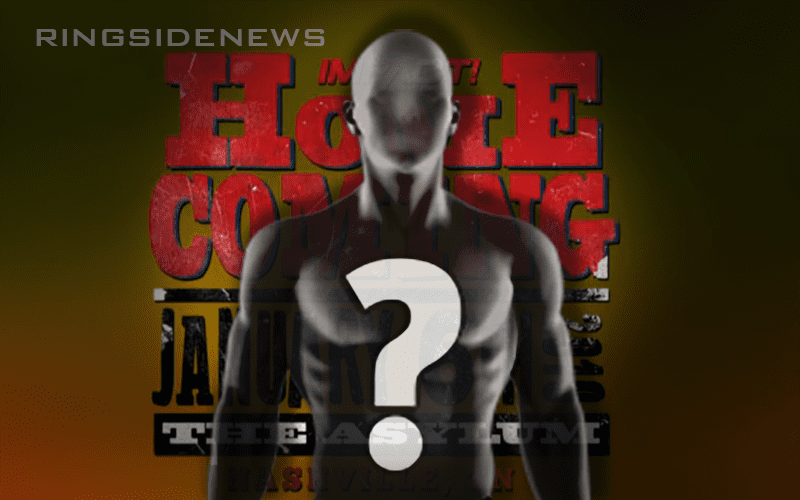 Impact Wrestling had a historic Homecoming event. It was important for a lot of reasons, not only because they were going home, but also because of the huge show they brought.

The company is headed to a new network and it looks like they’ll be doing it in the wake of a huge title change.

Gail Kim was the special guest referee during the Knockouts Championship match where Tessa Blanchard put her title on the line against Taya Valkryrie.

After a heated exchange and a fierce match, Taya ended up hitting the right moves and special referee Gail Kim counted the three count to crown a new champion.