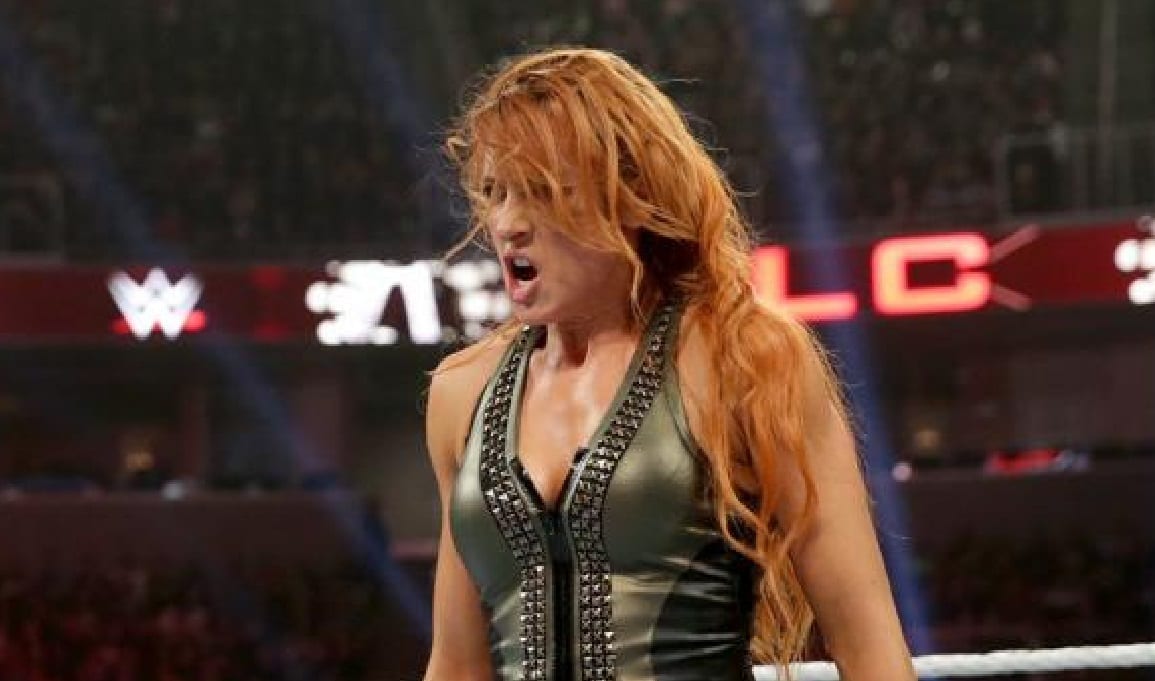 Becky Lynch got to her position in WWE on her own merit and with her own hard work. The fans rallied behind her and made Lynch The Man and she captured the SmackDown Women’s Title in the meantime.

Although she is not champion any longer, Becky Lynch is still primed for a top spot in WWE. She has a couple of foes that she has her target on including Charlotte Flair and Ronda Rousey. (And John Cena)

Lynch recently threw some massive shade at cross-over athletes and second-generation stars. She didn’t name Charlotte or Ronda, but we know who she was talking about. Becky didn’t parachute her way to the top or use their family’s name to get ahead and she doesn’t appreciate others who do either.

“I’m not blond, I’m not legacy, I didn’t parachute in from another sport. I am Becky Lynch, and the only insurance policy I have in this industry is to be so undeniably the best, they can’t ever sink me again.”

Becky Lynch also doesn’t appreciate how Asuka has carried the SmackDown Women’s Title so far either and she’s looking to change that too.

You never know what the future might bring for The Man. Hopefully, it will see her with a great 2019 and beyond. She’s not going to accept second place anymore anyway.