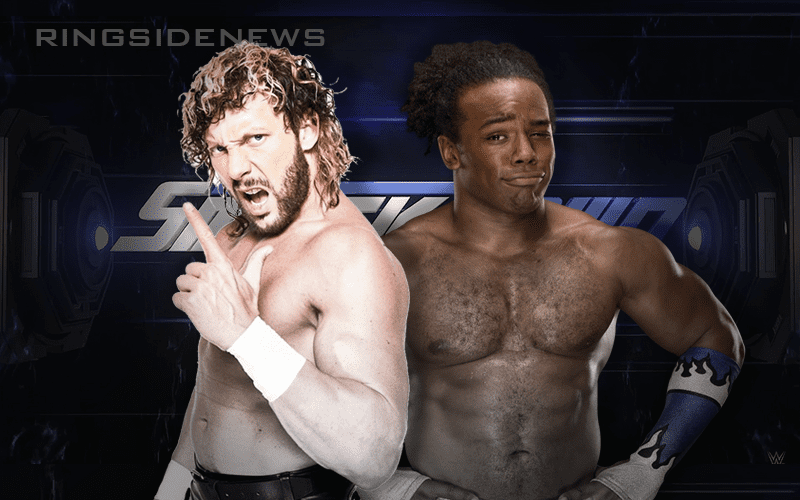 Kenny Omega very well could be coming to WWE. He has a very important decision to make and has a few good choices.

During MagFest at the Gaylord National Resort in National Harbor, Maryland Xavier Woods took part in a panel where he was asked about his longtime video game rival Kenny Omega.

Woods then laid down a challenge for Omega where he says he will face The Cleaner in any game at any time.

“Tweet it to him, so his Twitter blows up for no reason. First off, I’d like to say congratulations on your performance at  Kingdom, Kenny, you did a great job. Fantastic. What a great performer he is, right? The thing is, you can get me in Street Fighter, but you cannot beat me in anything else! At all. Ever. You cannot touch me in any game. Ever! Tweet it to him.”

We will just have to see what happens next. If Kenny Omega takes WWE up on their deal then taking Woods up on this offer might be a lot easier. WWE has reportedly done all they can to give Omega a deal to bring him in.