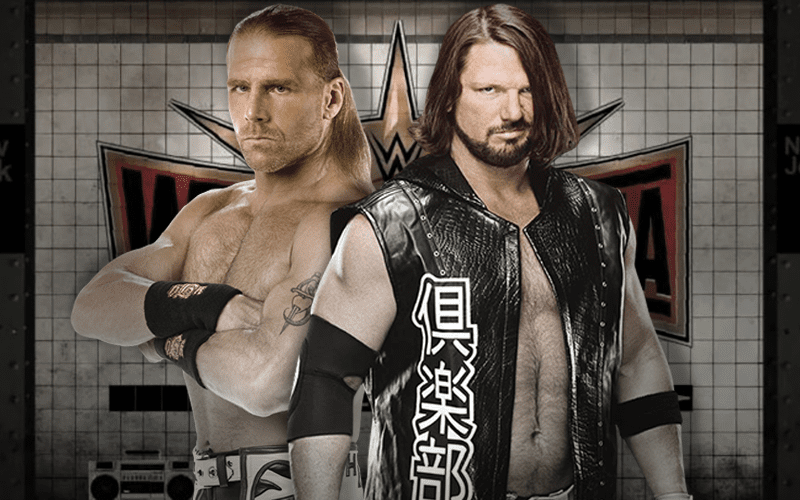 Elias vs The Rock

Month ago, while Elias was a heel he was throwing out jabs at The Great One and his guitar playing. This was never answered by The Rock, but some thought at the time that the seeds might have been planted for some kind of an angle down the line. Of course, Elias’ babyface turn might have changed that.

This match was hinted at strongly during SmackDown 1000 when Batista said that Triple H hasn’t been able to beat him yet. Triple H suffered a torn pectoral muscle at the WWE Crown Jewel event, so unless The Game can heel up lightning fast it doesn’t seem likely this match will happen.

Randy Orton could be a logical replacement for Triple H if Batista still wants to work a match at WrestleMania. They were in Evolution together as well so that story would remain intact. Only time will tell if WWE decides to make the change though, but with Orton’s continued mean streak, The Animal seems to be a great choice to stop him.

There is probably going to be a multi-person match for a secondary title on the card if history has told us anything. Either the US or the IC title is up for grabs in this kind of a match. Considering that the secondary title on RAW is generally viewed as a stronger title, the United States title might be the one that ends up in this match. However, with an event like WrestleMania, you can’t count out them booking multiple multi-person matches for the big show to get as many Superstars on the card as possible.