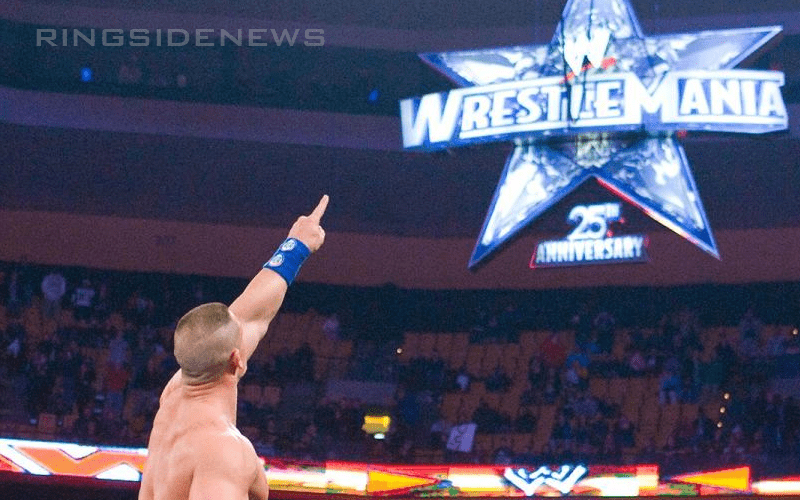 The winner of the Royal Rumble match gets a big WrestleMania prize. They were promised the main event match on the card. However, that doesn’t always mean they’ll go on last.

Wade Keller mentioned on the PW Torch RAW audio review that WWE was very careful to make the Royal Rumble winner’s prize as vague as possible by changing up the wording about what kind of WrestleMania match they will receive.

“It’s interesting they’re making very clear the winner of the Rumble gets to face either champion, a champion of their choosing […] and it’s a main event at WrestleMania, not the main event.”

A lot of people made commotion last year about who was in the main event of WrestleMania opposed to who actually won the Royal Rumble match. Since Mania is a show that can be a multi-main event card then WWE is only promising a top match to the Royal Rumble winner and not the last match.

With two Royal Rumble matches in play that is a wise decision anyway.