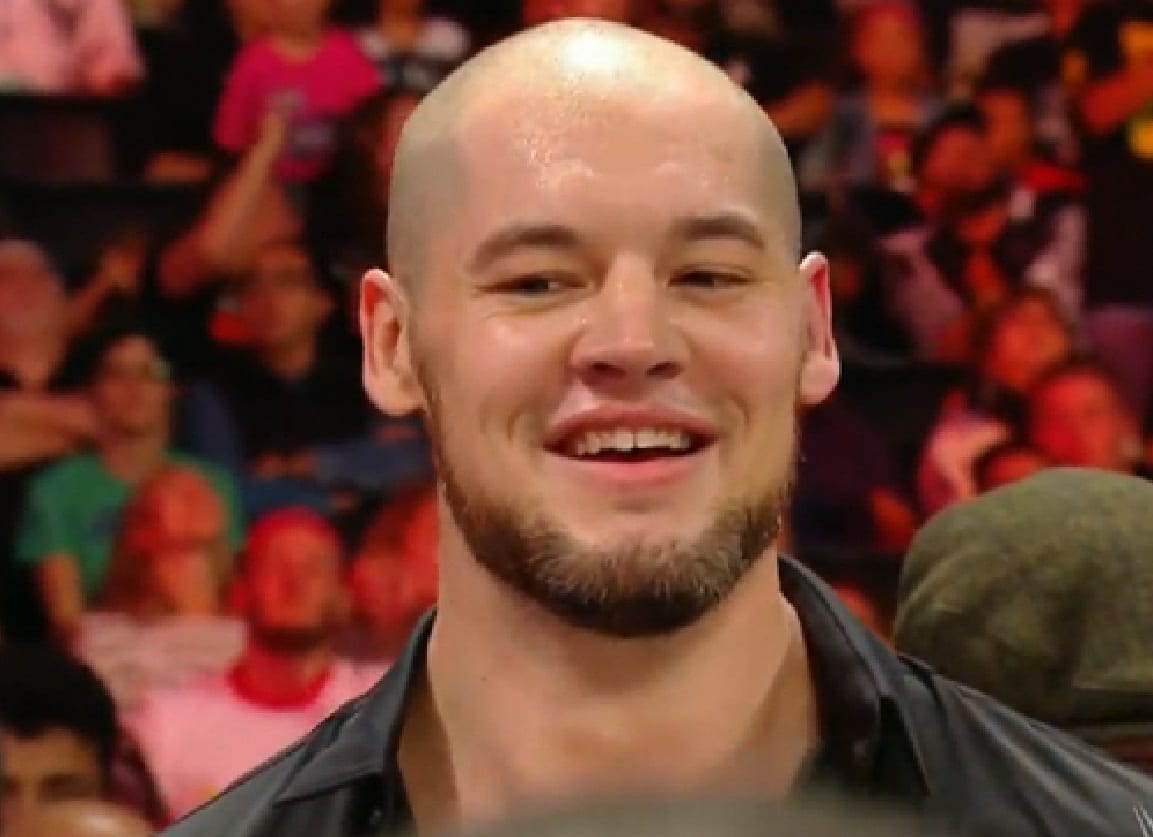 Baron Corbin has been officially removed from power thanks to Vince McMahon’s announcement of a New Era. This was welcomed by the WWE Universe, but now comes the question of what’s next for the former Lone Wolf.

Todd Martin joined PW Torch‘s mailbag recently where he was asked what is next for Baron Corbin. He has a unique look that is attractive to WWE. Therefore, it’s not likely that WWE will send him off after one run as RAW GM.

“I don’t think Baron Corbin is done. I think they still see something in him. He’s going to continue to get a push I mean he’s got some heat from the crowd. He’s not somebody that I have any real big belief in, but I don’t think he’s done by any means.”

Wade Keller also noted that WWE has a history of General Managers and Corbin is way too tall to just write off.

After their runs are over, WWE takes GMs out of power and just figures something else out for them to do. It might take some time for Baron Corbin to find a new spot and none of them might be as sweet as being RAW GM, but he’s not going away.