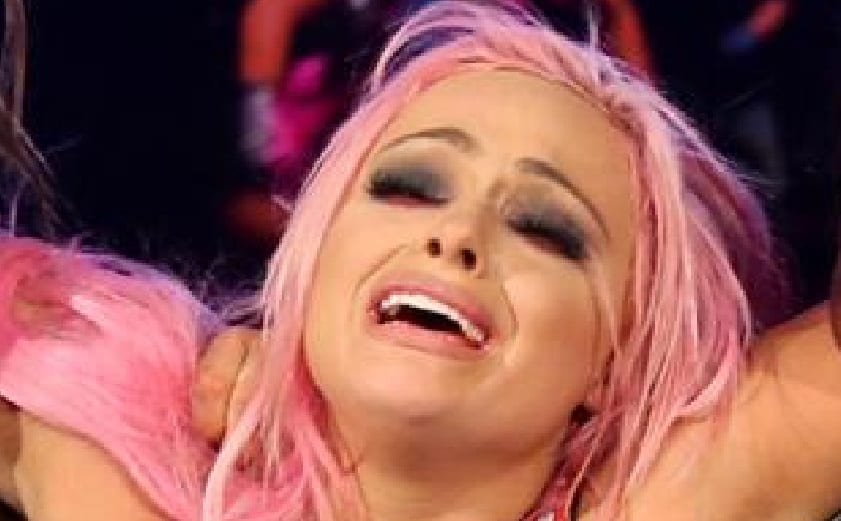 WWE has a lot of people on the roster. In fact, when you break down the numbers, it’s quite interesting. Twitter also only allows you to have four pictures in a tweet which is also an issue.

Liv Morgan wasn’t happy to see WWE tweet out a message saying “There’s no denying it. The women of WWE BROUGHT IT in 2018!!” She wasn’t happy because the Riott Squad wasn’t included in any of the photos.

Hopefully, 2019 will be a much better year for Morgan and the Riott Squad. If anything, Morgan seemed to be very confident about it earlier when she said she will make 2019 her “b*tch.”