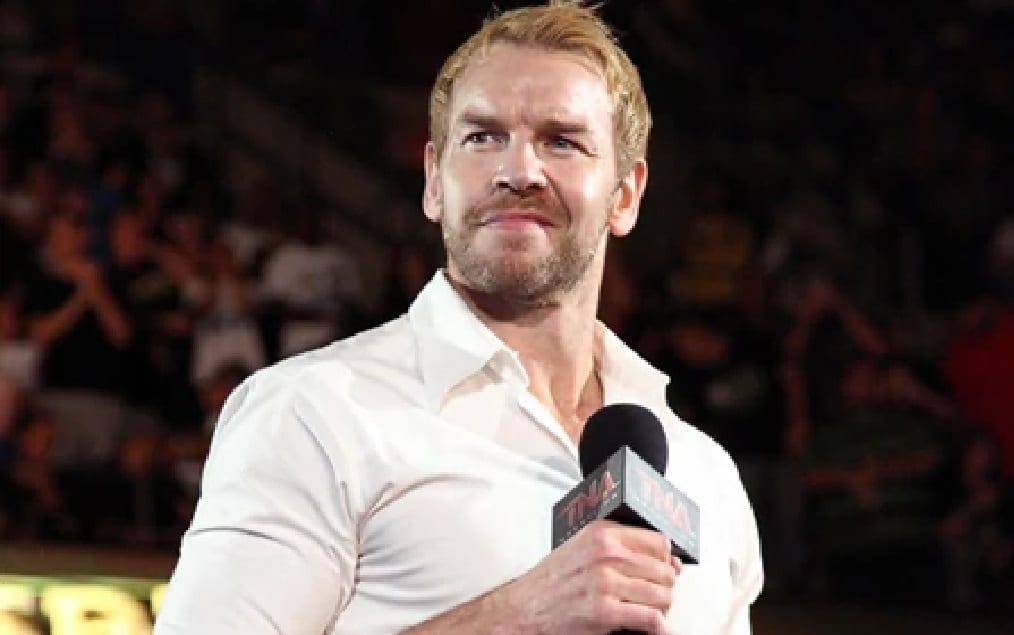 WWE is a great company to make a name for yourself. However, some people need to go away and come back after making a name for themselves elsewhere. Plenty of people have done this before and there will likely be more to come. Christian was certainly a notable name on that list.

While speaking to Primetime With Sean Mooney, Captain Charisma revealed his thought process for leaving WWE for TNA. WWE was always his home, but he needed to prove himself elsewhere first.

“So, my thought process going into TNA was, I felt like I kinda had hit, sort of a roadblock in WWE as far as, where I stood. I felt like I was just kind of, ‘Alright this is where he’s at. This is where he’s gonna be’, and it just didn’t seem [like] much was gonna change no matter what I did, and I felt like I was getting really strong reactions and having great matches and nothing was changing, and if you wanna change things you have to change it yourself. You can’t expect somebody else to do it for you.”

“So, my contract was coming up and my mindset was, ‘Take a chance on yourself. Bet on yourself like you did all those other times. Go away for a few…’ When I left I had every intention of coming back when the time was right. I needed to get out of the grind, and I needed to prove to myself even if it was on a smaller platform, that I could work at the top of card and stay there, and they gave me an amazing opportunity at TNA — I had a great time there.”

“Dixie Carter was really, really good to me. I’ll never say a bad word about my time there, but they gave me the opportunity to prove to myself and grow as a performer and to gain the maturity that maybe I hadn’t quite had in the previous years. So, when I went back, I felt that I was more of a complete package.”

Thankfully, Christian would return where he saw a run with WWE’s top championship. It was only after proving that he could be a top name which helped that happen in a lot of ways.