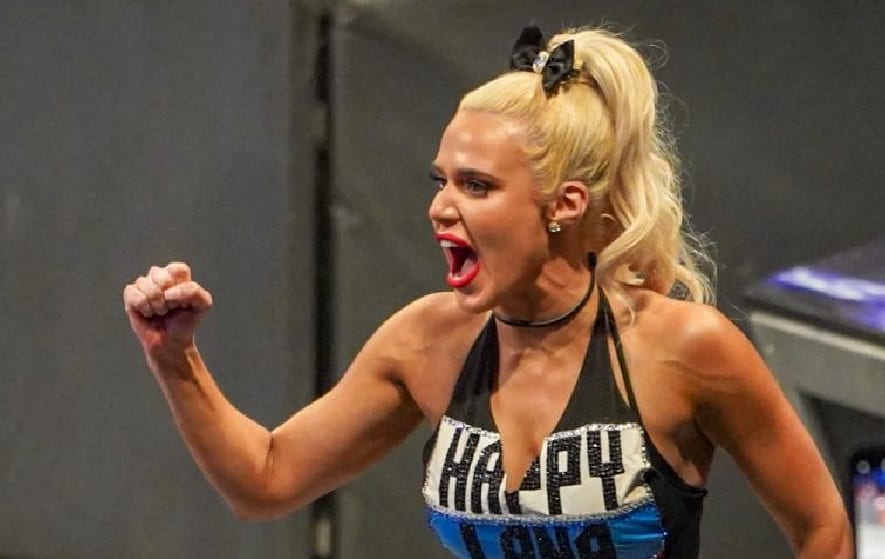 Vince McMahon gave us a pretty interesting Christmas present this week on RAW as he announced that WWE Women’s Tag Team Titles are on the way. This was a pretty groundbreaking announcement and laid even more tread for the WWE Women’s Revolution.

Plenty of WWE Superstars reacted to this big news. Now it appears that Lana has picked her partner for a run at the titles.

“Last week I got to team up with my dream partner Naomi! We have talked about being the #RavishingGlow since 2015 … I say the sky is the limit & one day we will become #Womens WWE”

You never know if Lana might get her way and the Ravishing Glow becomes a thing. It could be an interesting team if WWE does put them together. Of course, that is all depending on which brand the upcoming titles wind up on.