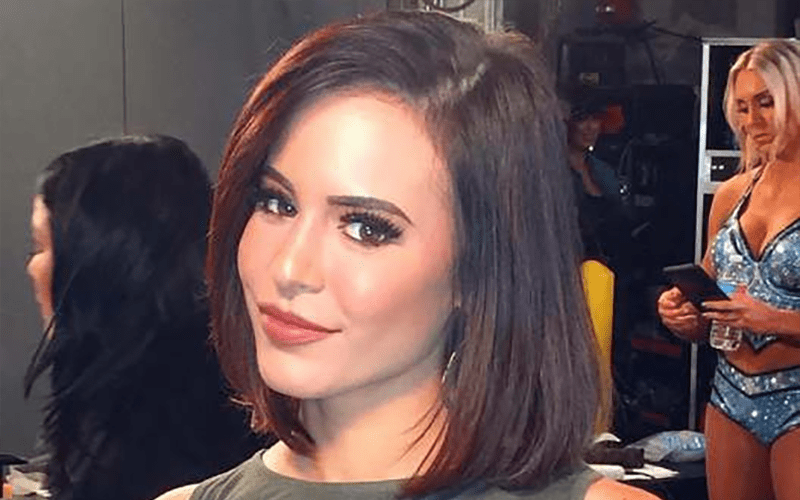 Charly Caruso is a very tough woman. She’s able to hang with the WWE crew after all. So she’s not one to get pouty over an injury no matter how much it looks like it hurts.

We’re not 100% sure what happened, but Nia Jax uploaded some video footage during RAW that really concerned us.

Charly Caruso was apparently gashed open on her head sometime during RAW. You can see from the video we’ve grabbed from Jax’s story that it’s not the worst injury in the world, but it’s not something Caruso probably planned at all.

Hopefully, she’ll be okay. It’s also a good thing that her hair will cover up much of the damage because she’s got to stay camera ready for both WWE and ESPN. 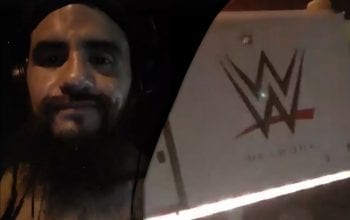 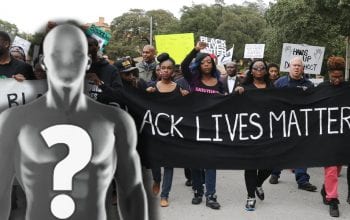