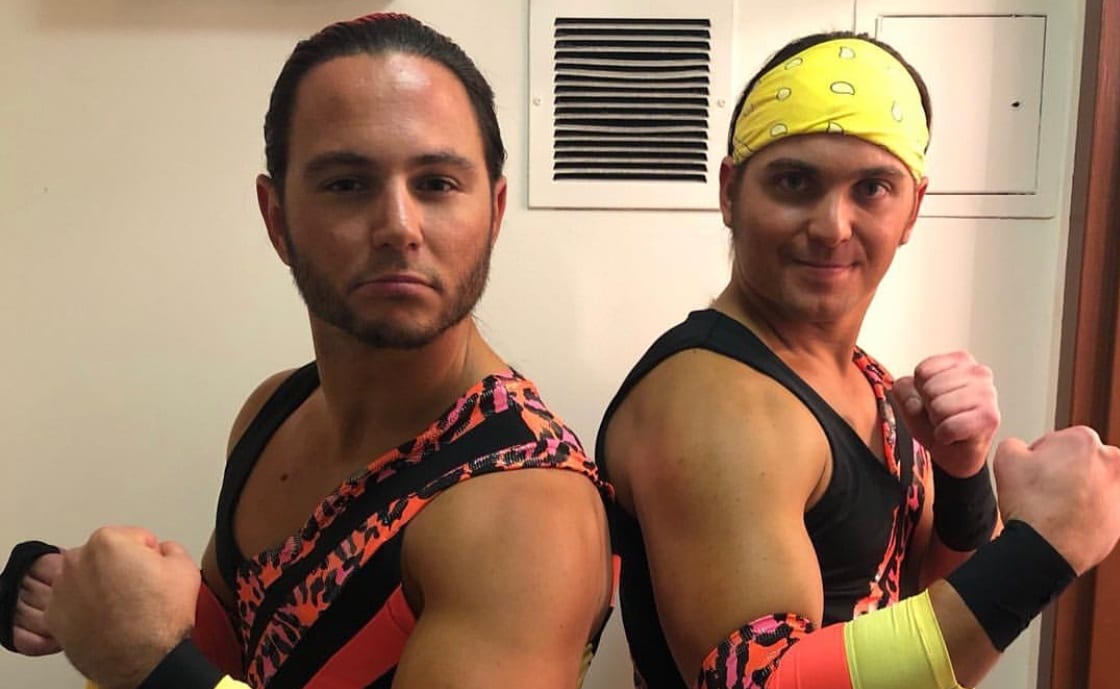 The world of professional wrestling could be a very different place in just under a week from now, with the Young Bucks hinting at a major announcement.

It’s no secret that many fans are anticipating some kind of ‘All Elite Wrestling’ revelation and have been for quite some time, and this appears to be the clearest indication yet that something big could be on the horizon.

While this is obviously no guarantee, New Year’s Day 2019 certainly feels like a big moment in which to reveal something of this magnitude. Either way, though, you can bet that many fans around the world will be glued to social media on that day.

The Bucks and Cody have been leading the charge outside WWE for a long time, with many fans wondering whether or not they’d ever pull the trigger (pun not intended) and sign major contracts with the company.

Recent reports have suggested that they actually turned down the opportunity to go there, and while there’s no way of confirming that unless it comes from the trio themselves, a brand new promotion certainly feels like the next best thing.

Even if they do set up their own promotion, though, there’s a long way to go before they can be considered a success. Of course, if they’re taking a leap of faith like this then we can only imagine that they’ve already got some pretty big pieces in place.

So while you’re partying the night away on New Year’s Eve, try and remember to take a look at your phone just after midnight – on the West Coast, that is.