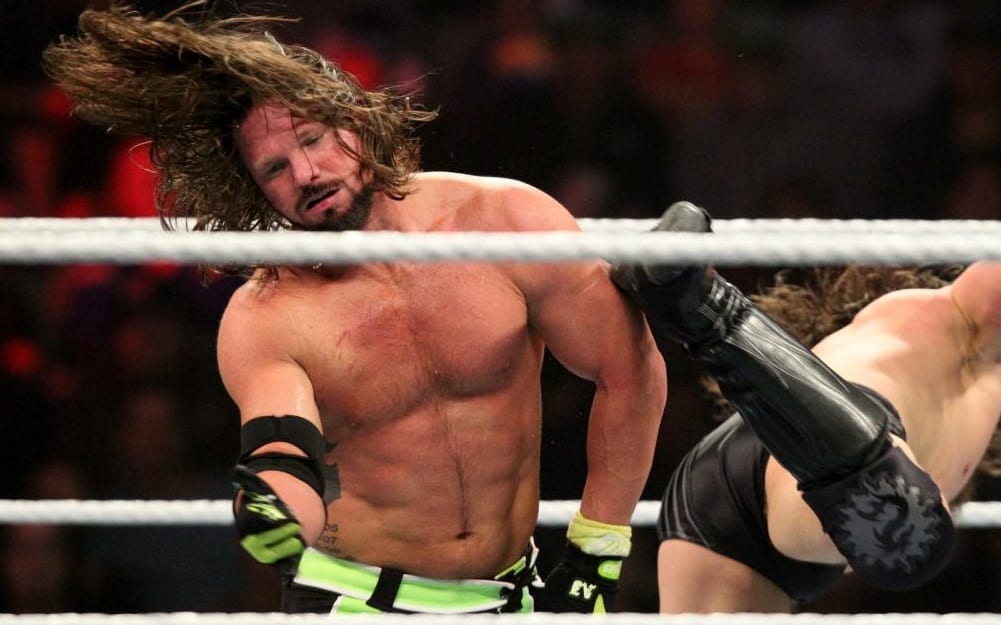 AJ Styles is the face that built SmackDown Live, but it turns out that he could also be getting a pretty good rub from Vince McMahon. Styles might be looking at that next level, but apparently, he’s sick right now.

Styles was scheduled to be in Chicago at the WWE live event last night, but he wasn’t there. Instead, they had to replace him on the card.

The Wrestling Observer Newsletter reported that Styles has the flu so he wasn’t brought in for the show. This kind of thing is very nasty and in a close-knit working environment like WWE, you can’t afford to have the flu break out.

WWE has experienced problems like this in the past. Styles isn’t the only Superstar under the weather either as EC3 spent Christmas violently ill as well.

Let’s just hope he’s okay by the time SmackDown records their show on Saturday. It will be pre-taped and Ringside News will have all the spoilers from the event.

Styles and Vince McMahon concluded SmackDown this week in a very interesting way with Styles punching McMahon out so it would be great to see an immediate follow-up to that.