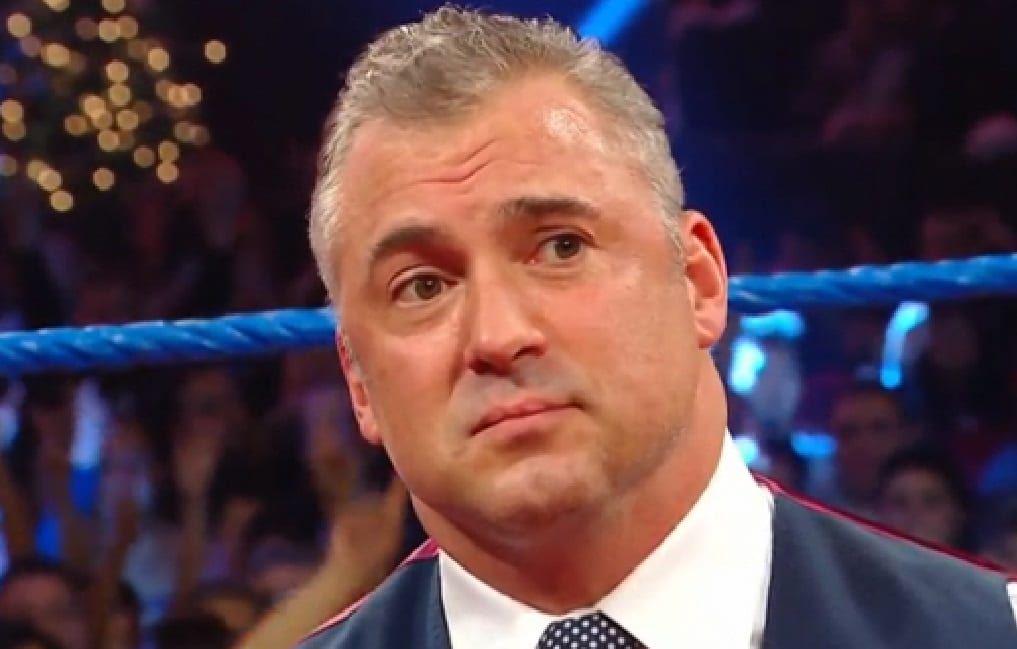 WWE SmackDown Live was in Fresno California this week on Christmas Day just like they were last week. They didn’t camp out in Fresno all week because the episode was pretaped. This caused WWE to edit the crowd reactions and it also took a usual cheap pop away from Shane McMahon.

Wade Keller discussed Miz TV during the PW Torch SmackDown Live recap where he said that WWE had to figure out a way for McMahon to get right to the point without addressing the city.

WWE will also have to tape their RAW and SmackDown shows for next week in advance this week for New Year’s. We’ll keep you posted on what goes down during those tapings with full spoilers.