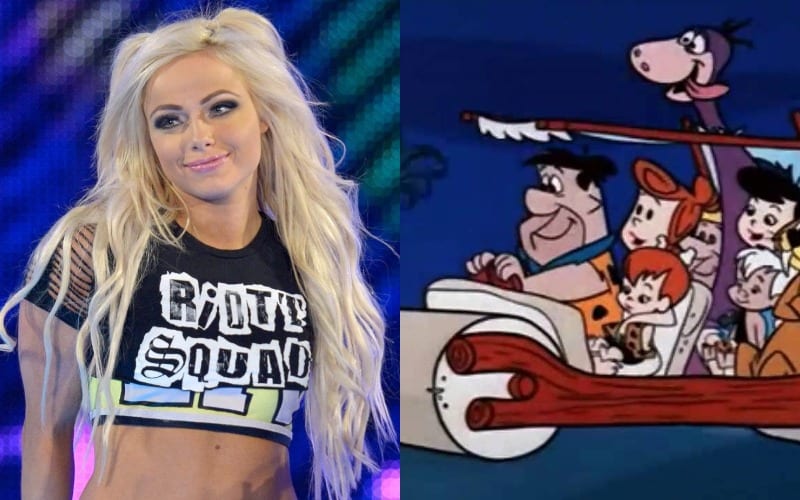 Liv Morgan has been able to take part in plenty of cool things so far as part of her WWE career. It looks like she’s aiming for another opportunity, Hollywood just needs to listen.

Morgan wants to be in a Flintstones remake very badly to the point that she even sent out a tweet last night letting everyone know about her latest career goal.

“Can we do a Flintstones remake and can I be apart of it ?”

If she’s wanting to audition for the role of an adult Pebbles, then she has our vote. Too bad we’re not casting directors and have nothing to do with the film biz. WWE has collaborated with The Flintstones in the past though. So you never know if we could eventually see Morgan as a resident of Bedrock in animated form some day.

Can we do a Flintstones remake and can I be apart of it ?