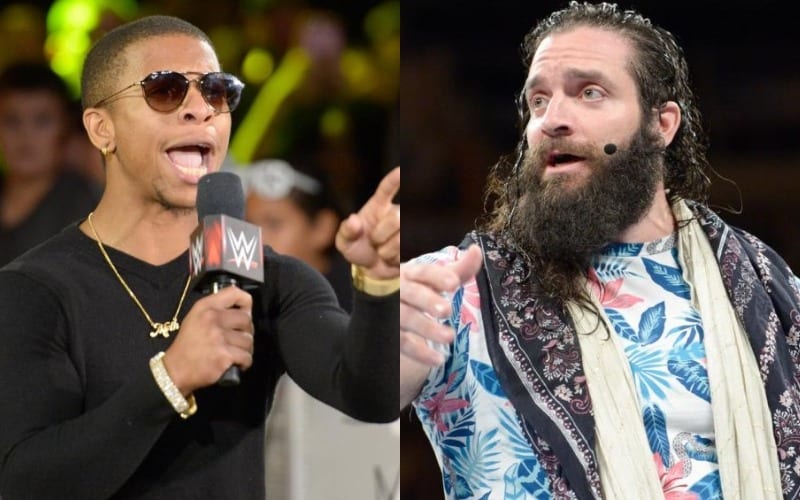 Lio Rush had a run-in a time or two with Elias which means he’s taken a couple of shots from a guitar. This is Elias’ instrument of choice.

It seems that Elias and his guitar-slinging antics have stuck with Lio Rush’s psyche. Because Bobby Lashley’s mouthpiece is devastated.

As he sat at home with his family for Christmas, Lio Rush was bummed. He’s been through a lot after all, and the last thing he wanted to hear was a guitar.

This was not a good time for a guitar to show up and run Rush out of the room. Let’s hope things turn around for Lio in 2019.

I’ve had enough guitars in 2018. #NoThankYou my Christmas is officially cancelled. 🚫🎄 pic.twitter.com/JobHu8x0bB