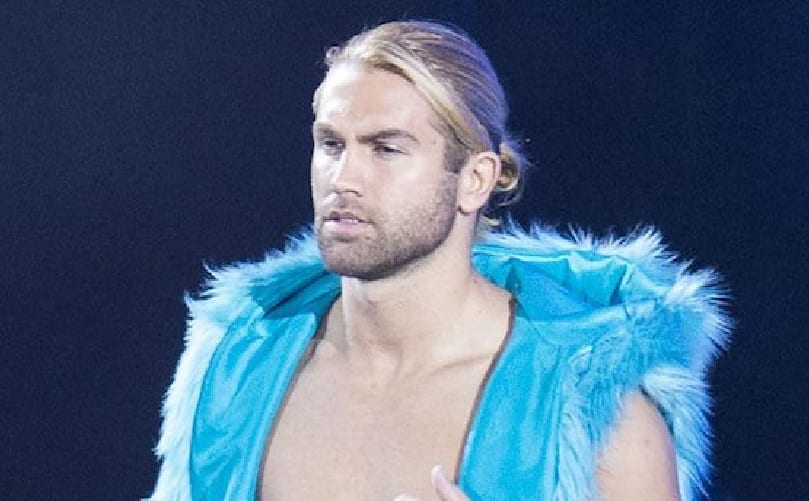 Everyone is entitled to their own opinion and that includes WWE Hall Of Fame Road Warrior Animal. However, not everyone is open to hearing what he has to say.

Animal recently said on his What A Rush podcast that women shouldn’t be in the main event and Becky Lynch didn’t like hearing that at all. He also went on to throw a little shade at the Fashion Police.

“You’ve got a guy that’s 185 pounds soaking wet – nothing against Tyler Breeze, he’s funny with Fandango. He’s a job guy in the wrestling business. That’s all he’s done is get beat and put people over. You’re gonna put him against someone that’s fighting for a championship belt? How much sense does that make? It doesn’t make any sense whatsoever and the fans see through this.”

Breeze fired back in his own way. He didn’t seem to take it all that seriously, in fact, he said that he loves podcasts in the process.

Then while speculating why former Superstars are so bitter, Prince Pretty said that maybe it’s because wrestling sucks, veterans the best, and current Superstars don’t get it? Either way, he’ll see us next Monday.

Cause we all suck? Wrestling sucks? Everything used to be better? They were the best? None of us get it? See ya next Monday 😊 https://t.co/7KgmvUBmrh