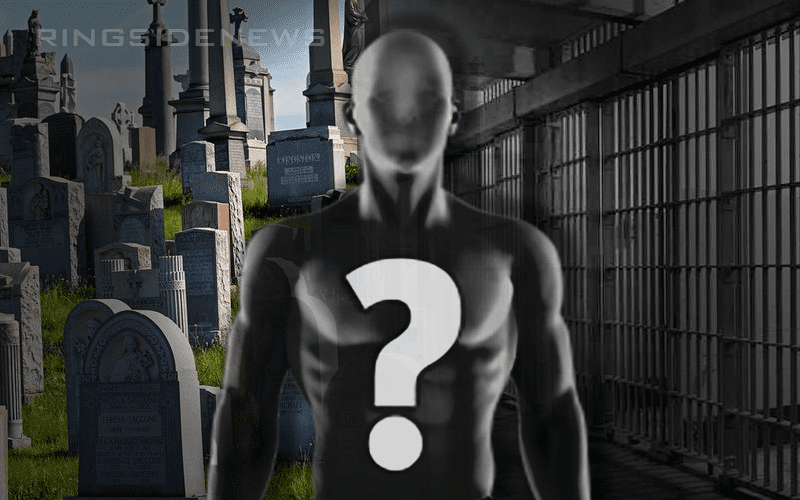 Pro wrestling can be a great outlet for people in the business. Often times, it can provide a real escape from reality, but other times it can really save someone’s life.

Jordynne Grace, who happens to be one of our favorite Impact Knockouts posted a question on Twitter yesterday for her pro wrestling family. She just wanted to know what professions they might have decided to take on if they hadn’t become pro wrestlers.

“Wrestlers: what would you be if you weren’t a wrestler?”

The response that Grace received was actually rather shocking. Plenty of people responded and were totally open and honest about it. Some actually said that they’d be homeless, dead, or in prison without professional wrestling in their lives.

Joey Janela, Eddie Kingston, Josh Alexander, Jimmy Havoc, and more all replied saying that their lives would be nonexistent or in awful circumstances if it wasn’t for pro wrestling. It just goes to show that sometimes they need us just as much or more than we need them.

Wrestlers: what would you be if you weren’t a wrestler?