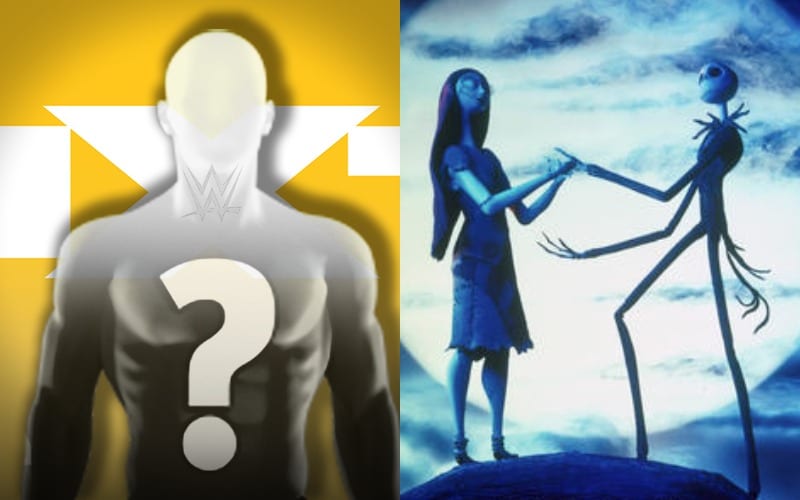 Christmastime is a period when it’s acceptable to watch movies that you’ve enjoyed since you were a child and nobody is allowed to say anything about it. However, if you’re enjoying the Nightmare Before Christmas, Shane Thorne can’t stay quiet any longer.

The former TM-61 member and current singles NXT Superstar (since his tag team partner Nick Miller’s release) spoke up about the Tim Burton classic. It seems that movie is his literal nightmare.

So if you’re around Thorne and wanting to suggest a Christmas movie, you might want to hold off on suggesting The Nightmare Before Christmas because like it or not, Shane Thorne is not a fan at all. In fact, he gives it a very strong two thumbs down.