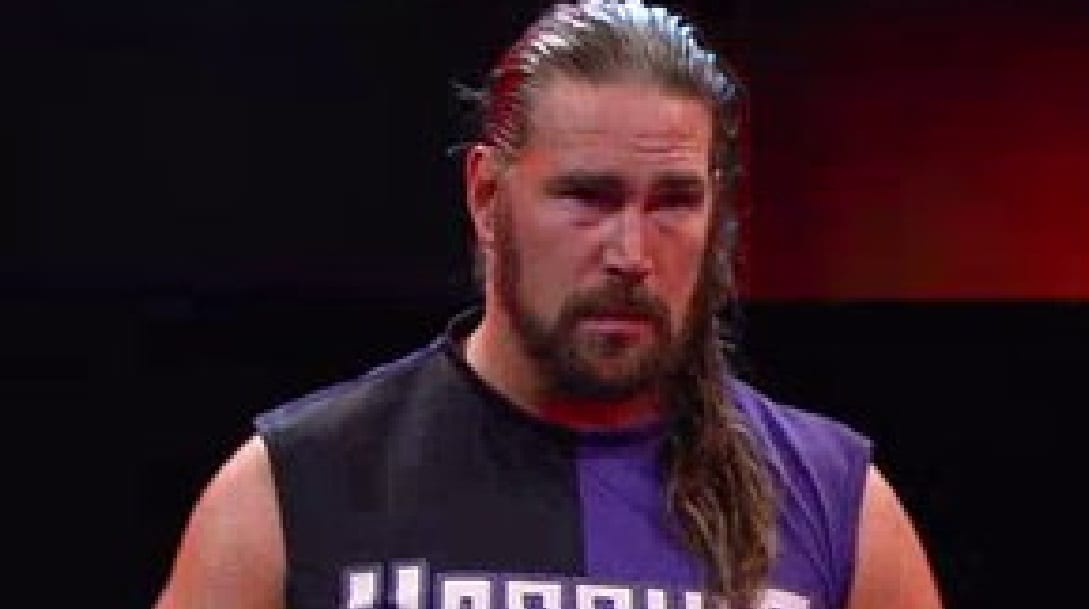 It’s Christmastime which means families are gathered all around the world. One pro wrestling couple is stuck in an airport today though which isn’t a good time for Kassius Ohno and Rachael Ellering.

To make matters worse, it is Kassius Ohno’s birthday as well.  Yes, Ohno was a Christmas Eve baby. This predicament didn’t seem to bother Ellering as she tweeted out a pretty touching mention for her man even though they’re stuck at an airport.

“I wouldn’t want to be stuck in an airport with anyone but you @KassiusOhno. Happy birthday, best person.”

Kassius Ohno has denied reports that he’s been giving indie promoters the idea that he’ll be leaving WWE soon. He came back a couple of years ago after another stint on the indies as Chris Hero. You never know what could happen with him next. Suffice it to say, right now Kassius just wants to get to his Christmas destination.

I wouldn’t want to be stuck in an airport with anyone but you @KassiusOhno. Happy birthday, best person❤️