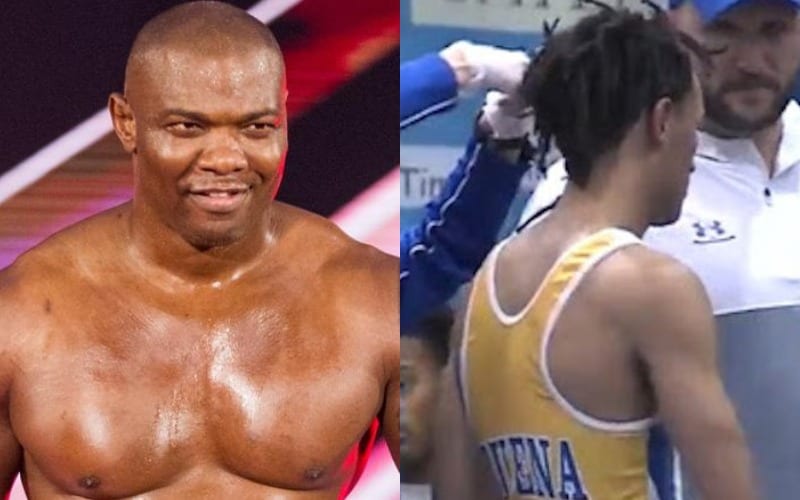 The world is a very complicated place right now and when a high school wrestling referee called for an African American athlete to cut his dreadlocks during a match, it caused a lot of waves. This referee said that the wrestler was using an unfair advantage, but most called racism.

The referee has now been barred from officiating any more matches. This referee also had an accusation against him from 2016 where he is said to have used a racial slur against a fellow referee at a social gathering.

Shelton Benjamin read the news that this referee was barred after forcing a Buena High School student to cut his hair or forfeit the match. Needless to say, he was happy with the decision.

“This is good news”

Hopefully, it will be a very long time before we hear about any similar stories like this popping up. It was a shame and really put a damper on one New Jersey high school wrestling event.

This is good news https://t.co/niLebMZM8S