You never know who you’ll see at an indie wrestling event and it looks like one fan got a pretty big surprise. After all, you don’t expect to see an NXT Superstar working on the crew when attending an indie show.

“Kona Reeves is bell ringer at an indy show I’m at right now” Reddit user wegodeep wrote along with a picture of Kona sitting next to a ring bell with a hammer in hand.

Wegodeep didn’t specify which event he was at, but plenty of people noted how Kona has the finest bell

Hopefully, WWE was okay with this because their NXT Superstars can’t really just appear where ever they want to. We’re going to assume everything is okay though. In fact, NXT often has their Superstars fill in doing random things at shows because you never know how you’ll be needed.

Reeves wasn’t dressed to compete and he was just staying off to the side. It’s still cool to see that he was game to be the bell ringer when they needed him.

Who doesn’t love to ring a bell? 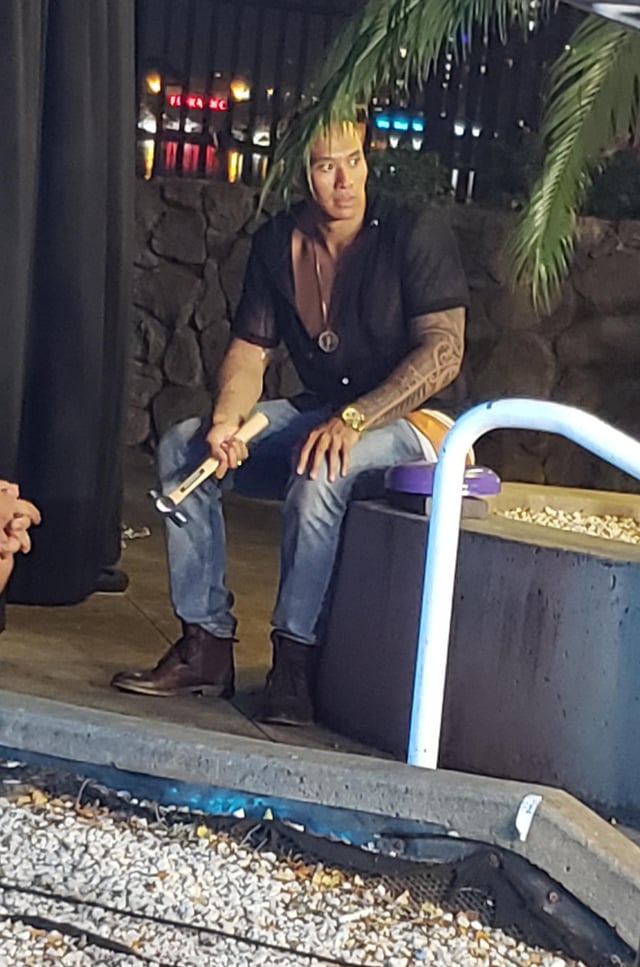