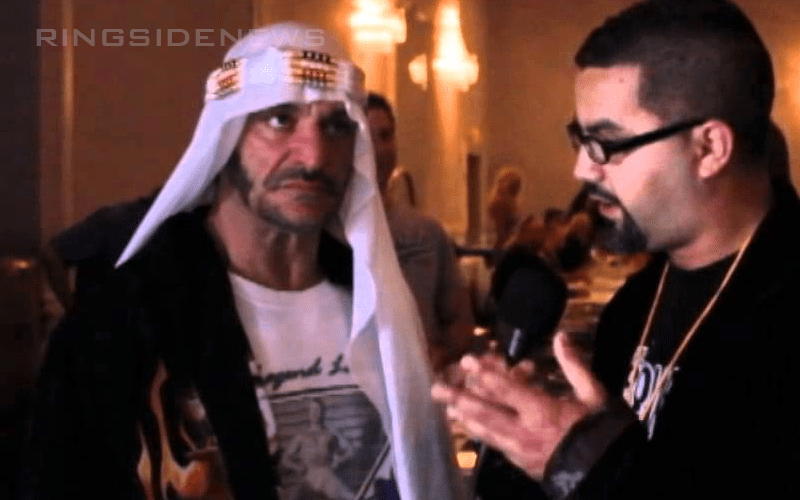 Sabu is always prone to go off the handle from wishing Jim Ross’ death to talking about how Renee Young got her job in WWE. Needless to say, he talks a lot and has no filter on Twitter.

He recently deleted a tweet aimed at WWE for money he says that they owe him. Hopefully, Sabu doesn’t need money right now because he really did give his body for years because the fans loved seeing his insane style of pro wrestling.

Now it looks like Sabu is coming at Will Ospreay because The Aerial Assassin apparently has a friend who owes Sabu $2,000.

Ospreay has no idea what Sabu is talking about so suffice it to say, this might be something that Sabu needs to take up with someone else.