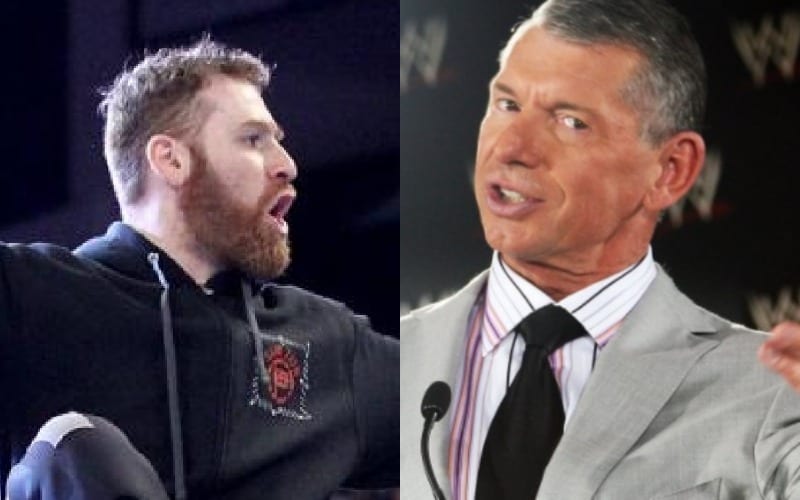 Sami Zayn is used to being a WWE Superstar. That draws a lot of attention from fans and haters alike on social media. He’s currently injured and somewhat surprised about how little he misses WWE too.

While speaking to Talk Is Jericho, Zayn discussed what it’s like being backstage and pitching an idea to Vince McMahon. Not every idea will work, but he is given a reason why. This can be frustrating when he hears the criticism on social media about what goes on during his televised segments.

“He factors in a lot of stuff that you don’t factor in. You know I’ve gone to him before with what I thought was a really good idea and he was like, ‘Oh, but it doesn’t work and here’s why,'”

Jericho noted that an idea might conflict with segment six or whatever the issue might be. Zayn also remarked that it could be one of several reasons. He also went on to explain how the problems with the product aren’t all Vince McMahon’s fault either. It is also an issue that he works in a business with so many armchair bookers.

“All this to say that you don’t know until you’re in it but then you can take that lesson which again is what the mental status of Sami Zayn’s been about these last few months is taking that lesson and applying it on much broader terms which is unless you’re there you don’t really know.”

“I should know that about people because I work in a field where people don’t know what’s going on, but they still rip it apart. Yet, I know the truth. I know how it really works, I know what happened. I know why my segment came out this way, why my match came out this way. These millions of people who watch it don’t know and they form an opinion about it and I just gotta be okay with that because they don’t know.”

Zayn said he’s taking that lesson that he already knows and applying it to his life. He’s looking at the circumstances behind people’s actions instead of jumping to conclusions and sending his fans after someone on social media. Because apparently, they don’t really know what’s going on. 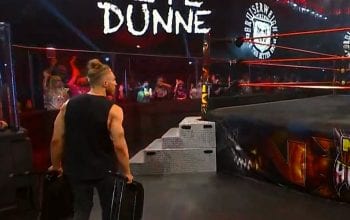