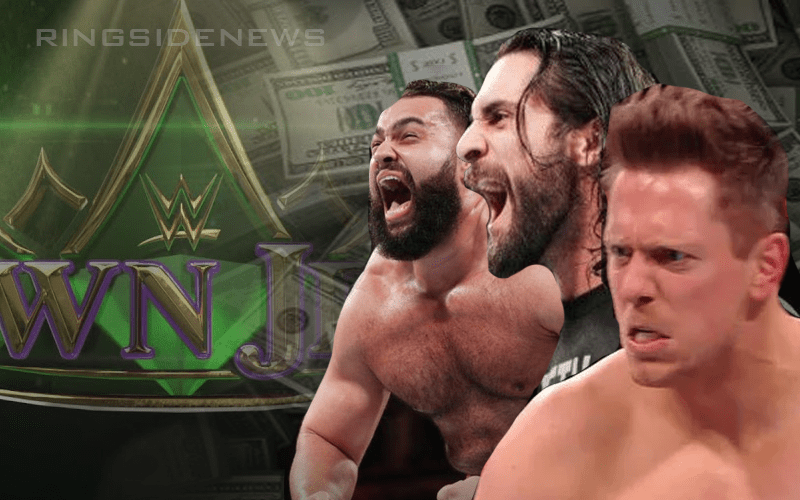 WWE has a big deal with Saudi Arabia for the next nine years. They’ve already reportedly scheduled their next two events in KSA as well.

The Wrestling Observer Newsletter reports that when WWE Superstars received their WWE Crown Jewel bonuses, “some are happy. Some are not.”

This is very interesting seeing how much money WWE was throwing around to get talent to make the trip to Saudi Arabia in the face of all the public controversy surrounding the event.

Considering all of the extra attention that was brought to the fact that WWE was even holding another event in the Kingdom Of Saudi Arabia following the murder of Jamal Khashoggi (which WWE seemed to poke fun at recently) it might have taken a very hefty bonus for some to consider it all worth it in the first place.