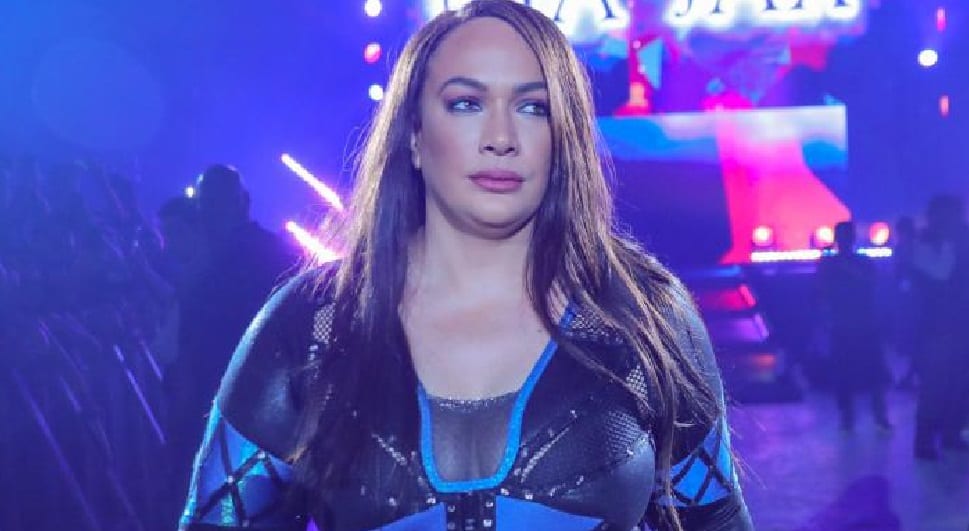 Nia Jax already has Tamina as a manager, but at TLC, Tamina wasn’t able to stop Becky Lynch from getting her revenge after the conclusion of Jax’s bout against Ronda Rousey for the RAW Women’s Champion. What is the solution, in Jax’s eyes? A new manager, perhaps.

Former WWE writer Brian Gewirtz took to his Twitter account to show an essay he had wrote back when he was just 11-years-old. At one point in his essay, he addressed the idea of being a manager in the professional wrestling industry. Another was to be an actor- though Gewirtz can’t explain how that was listed.

Mentioning Jax’s Twitter handle, Gewirtz claimed he would be in town on December 26 for the upcoming WWE show at Madison Square Garden if Jax needs a manager to escort “The Facebreaker” to the ring.

On Long Island and found an essay from when I was 11 on what my dream job would be. I can’t explain how “actor” got on there but I think the illustration for “wrestling manager” is pretty on-point. If you need me for Dec 26th at MSG you know where to find me @NiaJaxWWE pic.twitter.com/o3D0sNw9C4

Jax responded to the tweet, claiming the former WWE writer is hired, but he would be required to take bumps. Given this is a requirement for most managers, it is likely that if Gewirtz was serious, he would have had the training to do so.

It is likely that this is nothing more than a funny joke between the two- though a second manager for Jax isn’t entirely impossible. Jinder Mahal has Sunil and Samir Singh both as his managers.

Would you like to see Gewirtz pair with Jax? Does Jax need an additional manager? Let us know your thoughts, opinions, and reactions in those comments below.