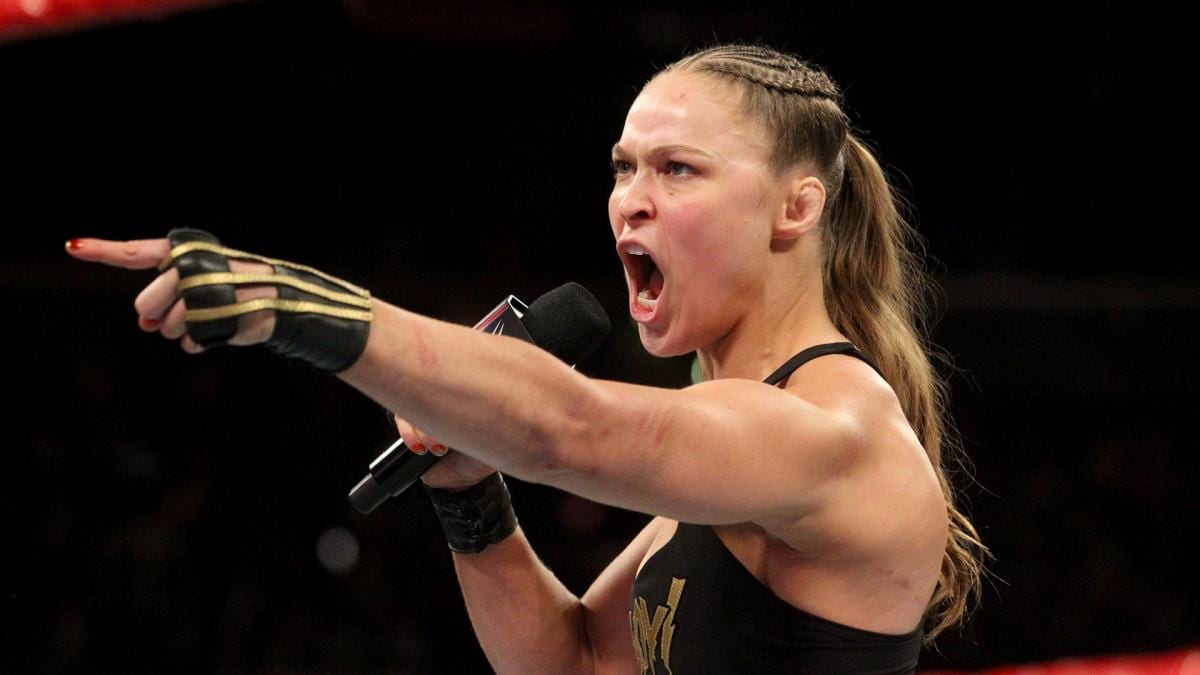 It seems that the feud between Ronda Rousey and Becky Lynch might be getting very personal. If you remember the go-home RAW before Survivor Series where Rousey found herself on the floor in the locker room, Rousey claims that Lynch stole something very personal of hers that night.

We previously reported that Rousey threw some shade at Lynch and then The Man had to respond. Rousey had a retort and a claim that is pretty interesting.

“I’m a little weirdo!? You’re the one jumping on me while I’m getting changed in the locker room #BackwardsBullshitBecky #iknowyouleftwithmyunderwear” Rousey said to Lynch. Calling her a weirdo is one thing, but it’s that hashtag where she claims that The Man stole her underwear that really got us thinking.

If Rousey is missing undergarments then she might need to track those down in case Lynch isn’t the culprit. We’ll just have to wait and see if this comes up during a program on the way to WrestleMania.

I’m a little weirdo!? You’re the one jumping on me while I’m getting changed in the locker room #BackwardsBullshitBecky #iknowyouleftwithmyunderwear