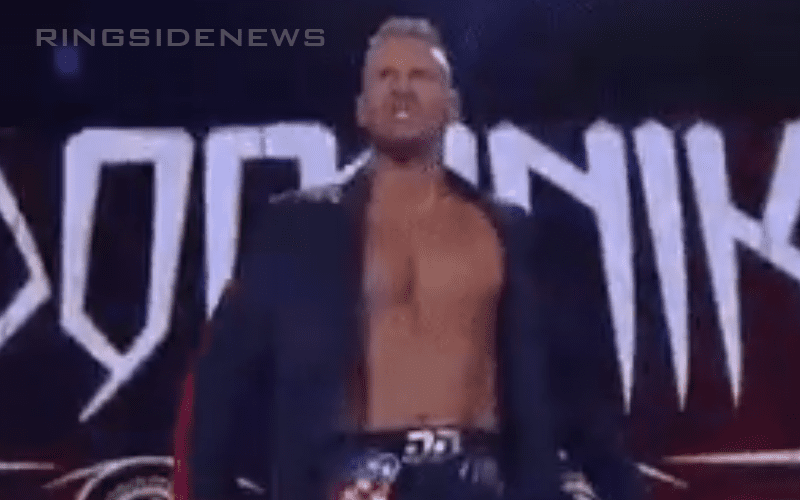 Dominik Dijakovic made his debut on tonight’s episode of WWE NXT in a match against Aaron Mackey. The match was short with Dijakovic picking up the win very quickly. Below are some clips from his debut.

FEAST. YOUR. 👀👀👀👀.@DijakovicWWE has officially brought his unique brand of brutality to #WWENXT. pic.twitter.com/k5UaIprym0