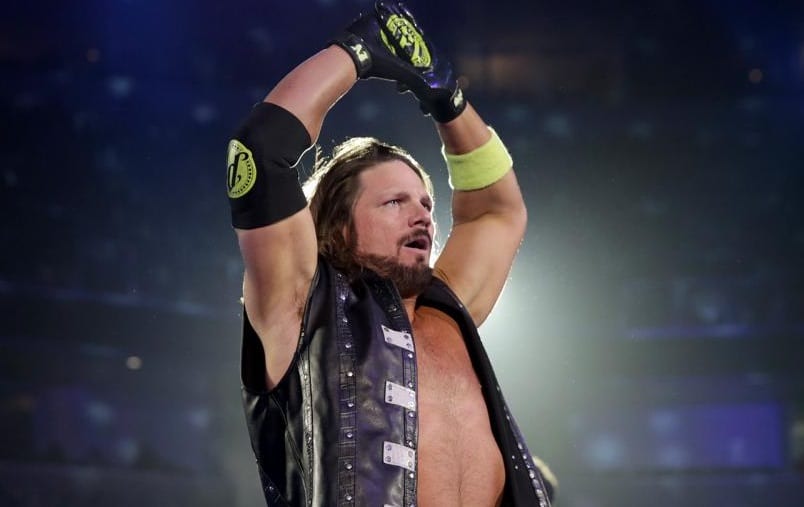 As amazing of a time the Phenomenal One has been able to have in WWE so far, he still feels like there is something missing. When he spoke to WrestleZone, Styles said that there’s another level he needs to reach. He’s not sure how to make it happen either, but hard work got him to this point so he’s going to carry on with that mindset.

“You know I feel like there’s one more level that I need to reach before I really feel like a WWE Superstar. It’s really made a difference in just business. I’m not sure how I’m gonna get there. I’m gonna continue to work hard and see what happens next.”

At this point in his career, AJ Styles should have achieved WWE Hall Of Fame status with what he’s done so far. If he feels that there is more for him to do, I’d like to see what it is. Either way, it sounds like AJ Styles has the right mentality to reach any other goals he has in the pro wrestling business.