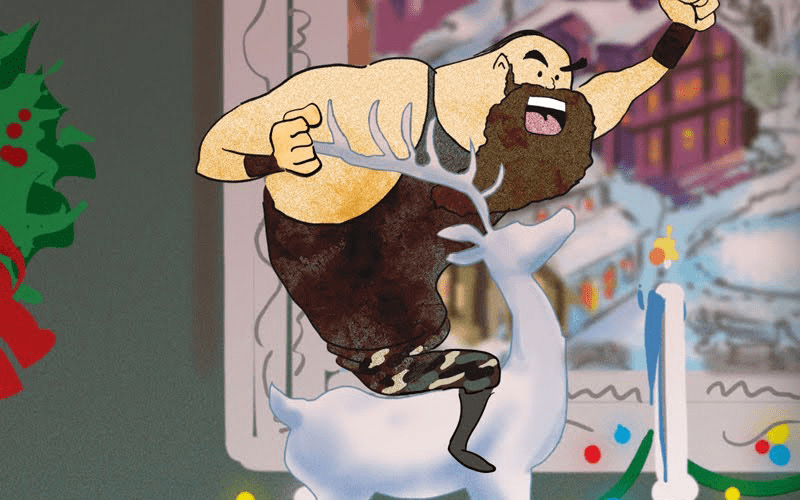 Over the past few years, WWE has made it a tradition to post an animated video of some kind thanking fans, wishing them the best and celebrating the holidays. The company has now released the version for this year on their YouTube channel.

Despite what you believe, and how you celebrate, the company pass off the message that everyone deserves to be happy this holiday season. That is evident through the various Superstars used within the animation, and the way they address various celebrations through their use of language.

The video features a number of popular Superstars- both face and heel. Two somewhat surprising editions are John Cena and Roman Reigns. Both men have not been on WWE TV for some time. That said, both men have legions of fans and to not include them would upset many fans, given what Reigns, in particular, is dealing with.

You can check out the animation below:

What are your expectations for the animation next year? Did you like this year’s animation? Let us know your thoughts, opinions, and reactions in those comments below.