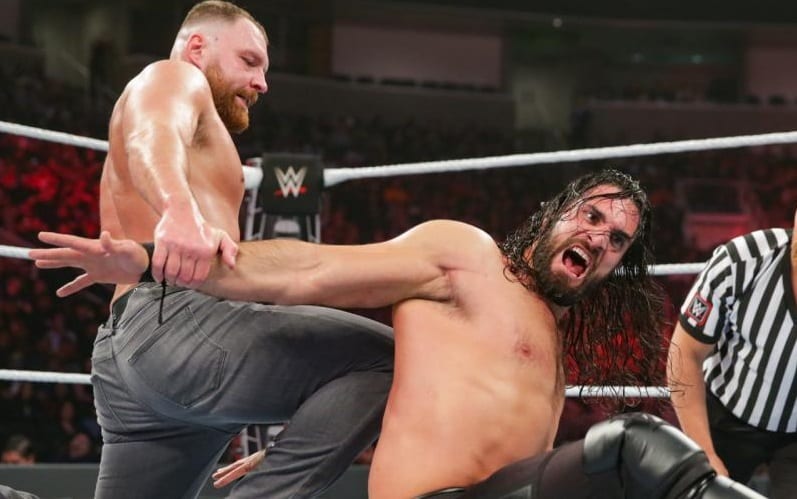 Seth Rollins and Dean Ambrose had a lengthy battle in between two important women’s matches at WWE TLC. By the time everything was said and done, the crowd was chanting “this is boring” as well which is not a good sign at all.

Dave Meltzer noted on Wrestling Observer Radio that the negative response toward this WWE TLC match was “not a good thing for Seth because Seth’s being groomed for big stuff. It’s not a good thing for Dean because Dean is supposed to be a top heel.”

All in all, the issue was said to be their match’s placement as they shouldn’t have been that late in the show.

Vince McMahon was said to be very agitated to the point of being “furious” about how the Rollins/Ambrose match went down in San Jose. Hopefully, this won’t cause Mr. McMahon to alter his plans in a big way. After all, with Vince coming out on RAW tonight, he could announce anything he wants when he has a live microphone in his hand.