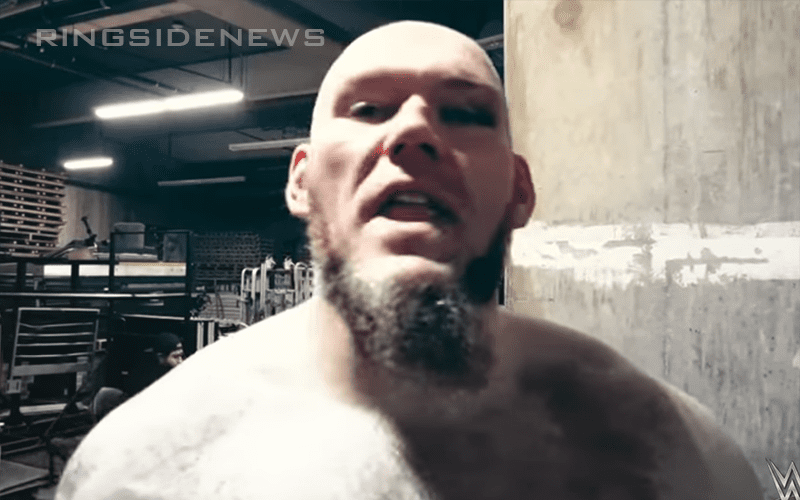 Lars Sullivan took to Twitter and teased the idea of a possible debut on tonight’s episode of RAW by sending out a “Happy Monday” tweet earlier today.

The belief is that Lars would make his debut sometime after the TLC event but it remains to be seen which brand he will actually end up on.