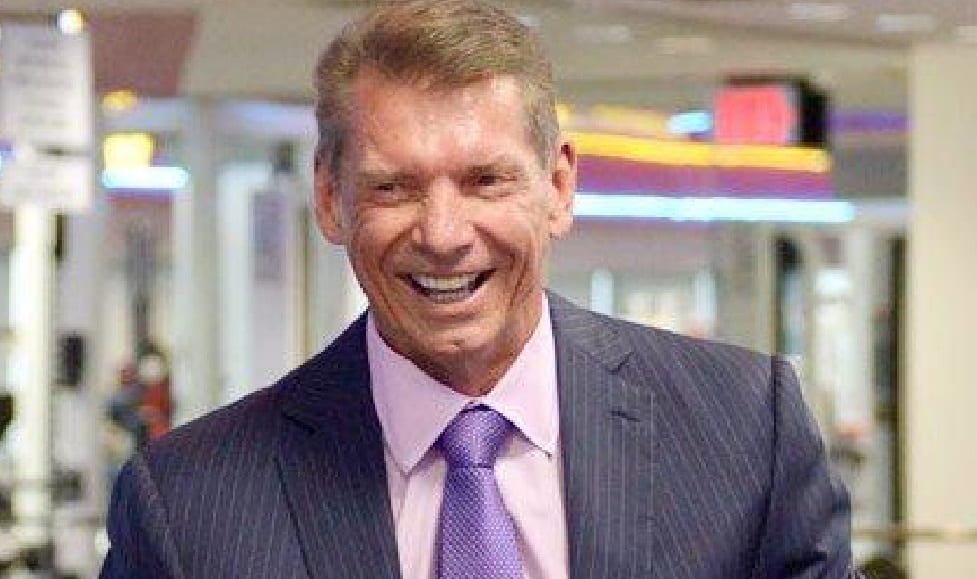 Vince McMahon has his own way of doing things and he lives in a pro wrestling bubble in order to make that happen. Due to the fact that he is in a WWE-centric world, he is often out of touch with what is going on outside of WWE.

During a recent episode of Truth Or Consequences, Vince Russo said that McMahon is very out of touch today. The answer is simple though, but it would require McMahon to listen instead of doing what he thinks is best.

“Vince today is so disconnected with that casual fan. He does now know right now what will bring that casual fan back to wrestling. He doesn’t know. Bro, it’s simple. It hasn’t changed. Freaking listen, listen.”

Vince McMahon might or might not be listening to the WWE fans soon enough. It is his company and he has a clear direction which he plans on going. It might not be a terrible idea for him to maybe think about what’s been happening recently so he can correct the ship before the entire WWE sinks. Because no ship is unsinkable.