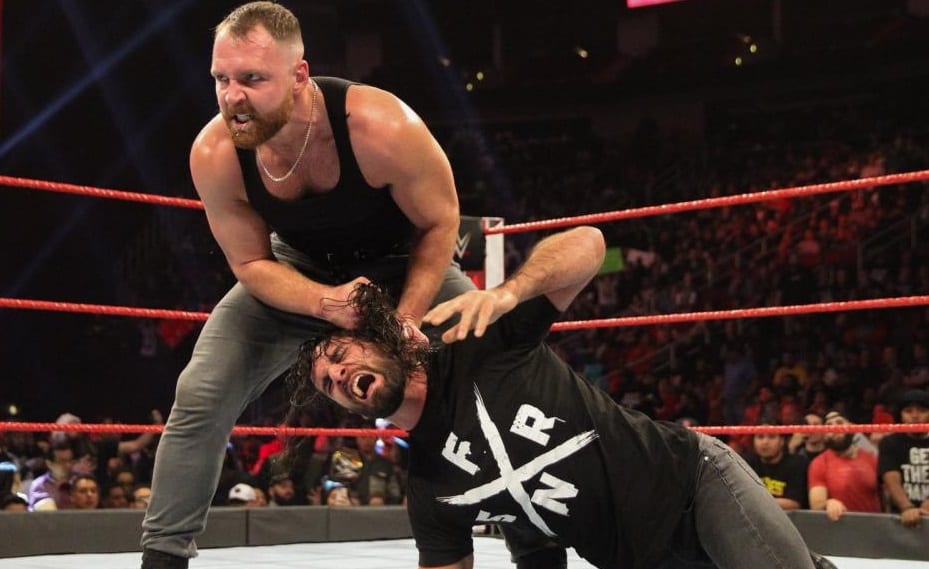 Seth Rollins is defending his WWE Intercontinental Title at WWE TLC against Dean Ambrose. This feud had a very sudden beginning on the same night Roman Reigns announced that he has leukemia and needed to take a medical hiatus in order to focus on his health.

Now Rollins and Ambrose are involved in a heated rivalry where Reigns’ name and his awful situation has been used to draw heat. Dave Meltzer noted on Wrestling Observer Radio that the story between these two isn’t over by a long-shot after they throw down in San Jose.

“It is,” Meltzer replied when asked if this was going to be “match one” of their feud. “I also think that you’ve got Seth Rollins out there who’s on a show with an AJ Styles/Daniel Bryan match and he’s not going to be over-shadowed. They’re gonna probably really have a Hell of a match.”

There is a competitive nature backstage in WWE and everyone is wanting to have the best match possible. Therefore, Ambrose and Rollins are likely to bring everything they have. Just because they will likely be facing again in the future doesn’t mean that they’re going to take it lightly on each other as it is likely in both of their mindsets to leave it all in the ring.