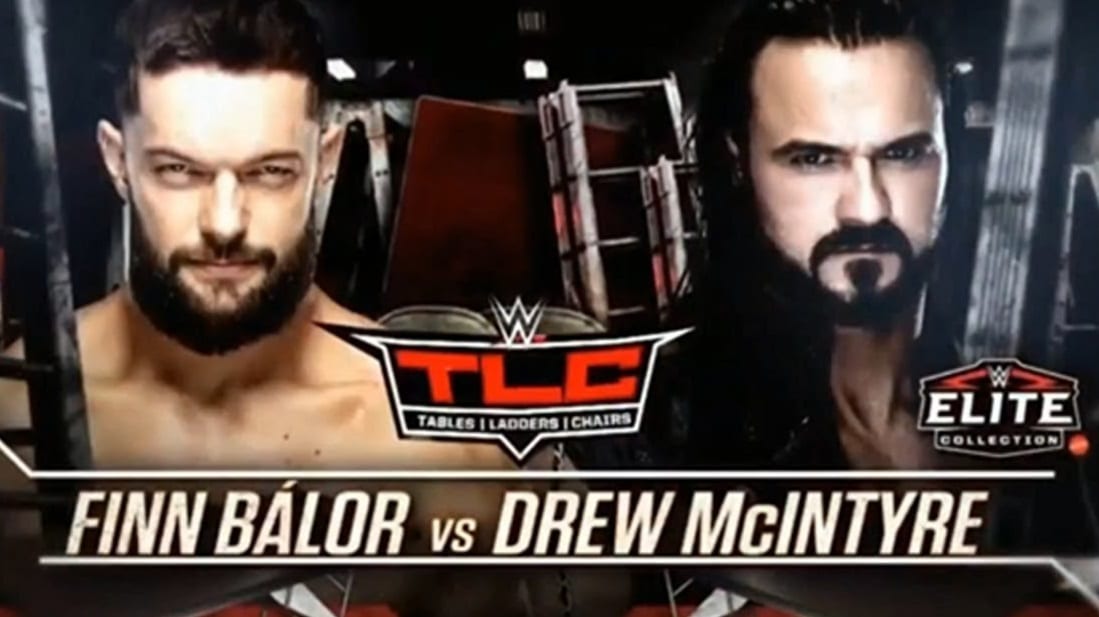 Finn Balor is set to face Drew McIntyre at WWE TLC in a match he first heard about on social media. The biggest issue to Balor is that he’s been sick and hasn’t been able to work the road for WWE until last night when he did make a return.

Dave Meltzer discussed this match during Wrestling Observer Radio where he went into detail about how he saw things going down in San Jose. Drew McIntyre is in the middle of a pretty good push so that might be very hard to stop with all of his present momentum.

“It’s definitely to get Drew over I would think, but then again, they make no sense, you know what I’m saying? It’s like they may do the least logical thing but I do not think Finn Balor is winning in this case, no.”

It looks like Drew McIntyre’s rise to the top of the card might very well include defeating Finn Balor at WWE TLC. If McIntyre is able to topple Balor, you never know if a Demon might make some kind of return to even up the score down the line. However, WWE TLC seems to be another great chance to push Drew McIntyre higher up the card. Then again, you never know what can happen in WWE.