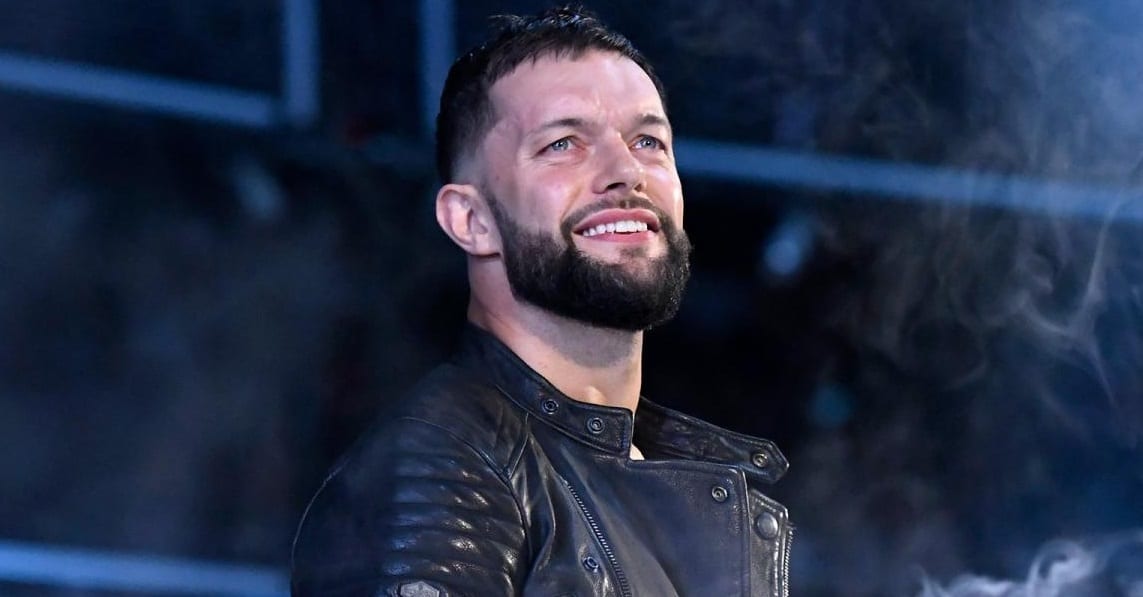 Finn Balor is an extremely popular WWE Superstar, but it could have apparently happened much sooner for Balor and WWE. In fact, he had offers to come into WWE, but he turned them down in the past.

As Balor spoke to Not Sam Wrestling, he revealed why he made the decision at the stage in his career he did to finally take WWE up on their offer. He wasn’t ready before, and once he got to a certain point in his career, he knew that he had to take the chance or it wouldn’t happen at all.

“The offer was actually there when I was 26, 27 and 28. Every year they came knocking. I had done two years in the New Japan Dojo and was kind of starting to establish myself in New Japan. There were a couple of phone calls made and offers were on the table.”

“For me, it never felt like the right time. Honestly, when I finally came I didn’t know if it was the right time either but I had to roll the dice at some point and so I am the kind of person where I am never ready until I am actually doing it. Sometimes you have to be brave and make that decision and take that risk and definitely it would have been a lot different. When that first phone call came when I was 26 and accepted the WWE offer back then I don’t think I would still be here now. I am very happy with the way things evolved with my career and the slow progression I have made year by year, so I wouldn’t change anything.”

Thankfully, Balor is cleared for a return to action for WWE TLC following his illness. Now he is set to face Drew McIntyre in a match he discovered about on social media. Hopefully, there will be plenty more chances for Balor to show what he can do as he is living out his dream after finally taking a chance with WWE.