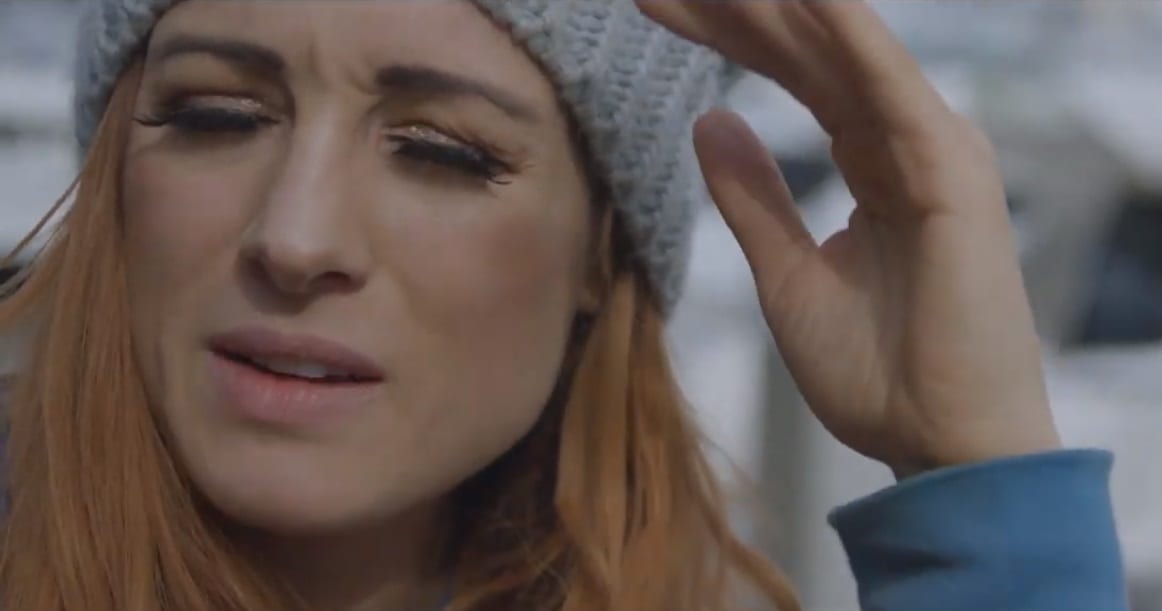 Becky Lynch proved that she is The Man though years of hard work and determination. The WWE Universe cheered her on and she soon found herself in a position where she’s on top of the world.

WWE released the entire episode of Becky Lynch’s chronicle online for free via YouTube. Now fans can get a first-hand look at everything it took to turn Becky Lynch into The Man and just what she does in order to make sure she stays that way.

It’s a pretty good mix of real and storyline as WWE cameras show behind-the-scenes footage of Lynch on the Ariel Helwani show among other events.

The video is around half an hour, so it’s a good idea to block off some time to watch it, but it’s worth it in a big way. If anything, this will only make people even more excited to see what will happen at WWE TLC tomorrow night as she puts her SmackDown Women’s Title on the line against Charlotte Flair and Asuka.