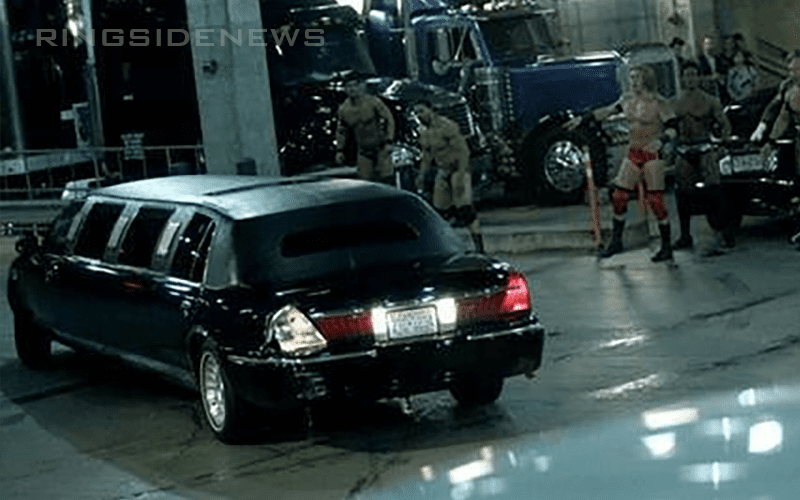 You never know what can happen in WWE, especially in the parking garage. After all, plenty of brawls have erupted in that area.

It seems that there was almost an incident last week after SmackDown Live that could have changed the course of history if he went poorly. Thankfully, everyone is okay.

Fightful reports:  “After the event, a valet in the car park who was handling The Big Show’s vehicle actually almost ran into Vince McMahon’s car backstage. Big Show joked that the valet almost ‘killed’ the boss.”

It’s a very good thing that everything is okay. It was also said that the incident wasn’t very serious at all. It could have certainly ruined Vince McMahon and/or The Big Show’s nights for a bit. Car accidents are never any fun, even if it’s just a fender bender.