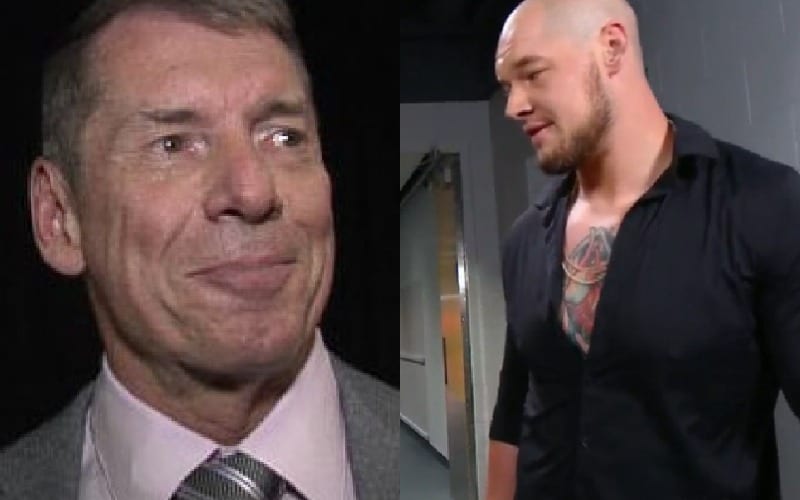 Vince McMahon is coming back to WWE RAW this week to shake things up. He could be announcing any number of things, but the general idea is that he might want to speak to Baron Corbin.

It doesn’t seem to be bothering Corbin that Mr. McMahon is going to be on RAW next week, if anything, he’s quite happy about it. Because he thinks he’s getting good news.

“I’m probably going to get a raise!” Corbin tweeted out.

One thing is for sure, with Vince McMahon coming out on RAW, you never know what to expect. We’ll just have to wait and see, but Baron Corbin might not want to assume he’s getting more cash for the job he’s been doing recently in the storyline. After all, the recent decline in RAW’s overall interest is all Baron Corbin’s fault, right?

I’m probably going to get a raise! https://t.co/TRl3WpHSQe