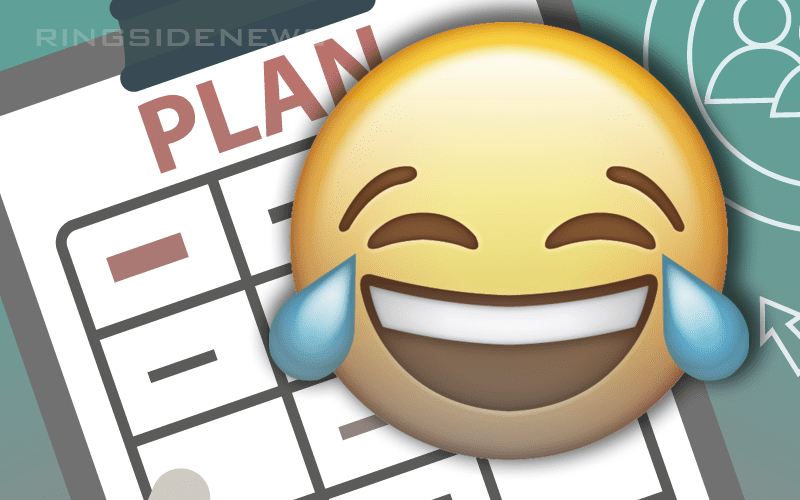 WWE Mixed Match Challenge winners will receive a couple of great prizes this time around. Not only will the winning team receive the final entry spots in their Royal Rumble matches, but there’s more. Of course, WWE could always be planning a big surprise with the Royal Rumble match.

On top of the Royal Rumble favoritism, the winning team will also win an all-expenses-paid vacation.

The Wrestling Observer Newsletter mentioned that WWE is likely to book a series of comedy segments following the WWE Mixed Match Challenge to pay off the vacation part of their prize.

It seems like we could be in for some real comedy in the next few weeks, so be prepared to laugh.