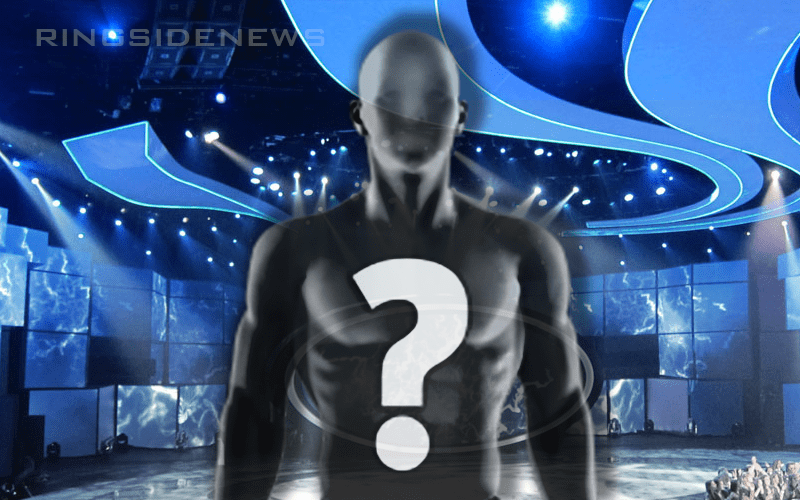 There are a lot of competition reality TV shows on the air right now and even more pop up every year it seems. Jerry Jarrett had an idea for an American Idol meets pro wrestling reality TV show, but it might have already caused some big problems for him.

The Wrestling Observer Newsletter says that Jarrett was planning an American Idol type show with a pro wrestling theme. The judges would also include Scott Hall and Jim Cornette which is a great pairing.

It seems that Jarrett’s representation pitched the idea to BeIn Sports which is the same network that MLW is currently on. Court Bauer didn’t like hearing about this, therefore, he yanked Jerry Jarrett’s new podcast on the MLW Radio Network.

It’s unclear exactly what stages this American Idol/pro wrestling show is in. It would be interesting to see, but it’s sad it cost Jarrett a podcast in the process, you know.